How many types of World of Warcraft are there? Which is the best WoW and which ones do you recommend?

For this reason, we will show you how many types of World of Warcraft are there and which one is the best of all. Additionally, we will recommend a couple of these titles for you to enjoy with the innovations offered by the WoW expansions.

How many types of World of Warcraft are there?

The World of Warcraft game saga there is a vast universe and has been expanded over the years with more episodes. Therefore, it is normal that you have overlooked one of the installments of this saga.

World of Warcraft is the fourth installment of this saga started in 1994 with the title "Warcraft: Orcs and Humans". Likewise, Warcraft has under this title four main deliveries "Warcraft II: Tides of Darkness", "Warcraft III: Reign of Chaos" and "World of Warcraft". This does not include the expansions of each delivery respectively. 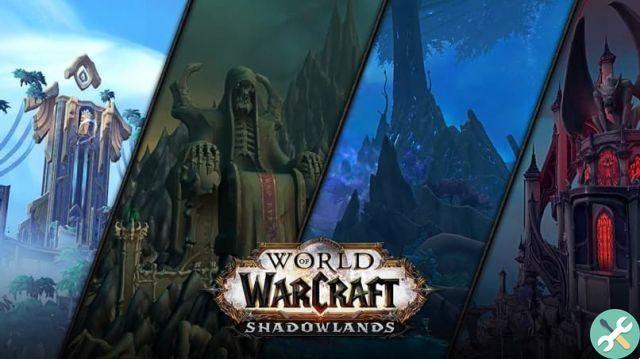 In this way, this fourth chapter, "World of Warcraft", which is one of the best known, has up a eight types of WoW. That is, this game has to date eight expansions developing its universe.

With titles such as: The Burning Crusade, Wrath of the Lich King, Cataclysm, Mist of Pandaria, Warlords of Draenor, Legion, Battle for Azeroth and Shadowlands. Each of these expansions has been released so that the fourth chapter of World of Warcraft is presented as a story developed in chapters.

What is the best World of Warcraft?

Many find it impossible to decide which of the World of Warcraft expansions is the best of all. However, based on the content introduced by each of them and the new game modes that the player can use, "The Burning Crusade" was the first to take this step.

In this way, even leaving aside the nostalgia for the first WoW expansions, it was during The Burning Crusade that new models of flying mounts were introduced in World of Warcraft. Likewise, the territories have been renewed where players can carry out their own missions.

However, along with the first expansion, the World of Warcraft title "Legion" is also one of the best representatives of this video game saga. This expansion not only recorded one of the highest subscriber numbers in World of Warcraft, it also opened up the possibility of have a new class: The Demon Hunters.

Therefore, if you want to establish a preference for your hand, these game titles are worth a try. For both, despite being years apart in terms of development, they show an incredible expansion of the universe of World of Warcraft.

Which World of Warcraft do you recommend?

The World of Warcraft massively multiplayer online video game saga has a large number of titles with a variety of content that captivates the player. It is not for nothing that many consider World of Warcraft to be an addictive game. 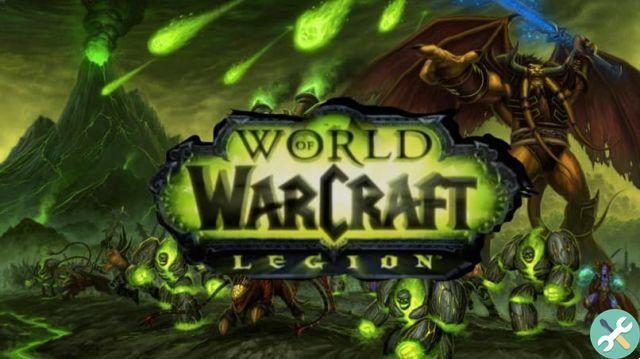 However, since WoW has up to 8 expansion titles, many don't know which one it offers the best content in the game. In case you are new to the world of World of Warcraft we recommend the title "Legion".

This expansion is one of the best presented by World of Warcraft, as it includes one of the player's favorite classes: the demon hunters. In addition, it was at the time one of the expansions that most attracted new subscribers to this online game.

Likewise, we cannot stop recommending the title "Wrath of the Lich King". Well, although this was one of the first expansions, the creators of WoW developed one of the most iconic antagonists in the entire game: The Lich King. This is also part of the latest expansion, "Shadowlands".

How much does Fortnite occupy or weigh? - Requirements to install and play Fortnite ❯

add a comment from How many types of World of Warcraft are there? Which is the best WoW and which ones do you recommend?