How to join or join Clash Royale tournaments It's that easy!

How to join or join Clash Royale tournaments?

To start this journey and be able to answer the question How to join or participate in tournaments of Clash Royale ? You need to know that joining a tournament is the simplest thing in the world, so the first thing you obviously need to do is open your game.

Then you have to go to the three white horizontal stripes icon that appears in the upper right corner of the screen. When you see it, press it and you will see that a drop-down menu will open with all kinds of options you can choose from.

One of them is called «Tournament», press your finger on it to take you to another section where you can select a tournament or create or organize your own tournament. To do it first you have to search among the tournaments that are available at the moment. 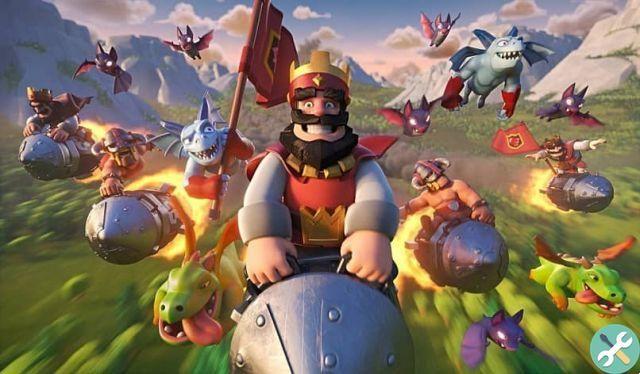 For this reason, it is advisable to be in a clan to start a tournament, as you have a better chance that your allies will create one and you can join him to play some matches against everyone (as well as in tournaments you can also create a clan in your own Clash. Royale).

In case you don't have a clan yet, you will need to stay on the search engine and search for the word for free. A list of the free tournaments that were created in your area (there may not be many, because tournaments are not such a popular part of the game).

To join you must absolutely press the button " Participate “, This will automatically bring you in. In the event that the tournament is private, the password set will be required, which can be provided by the administrator.

How do you play in a tournament?

Now that you know the above, the question How to join or join Clash Royale tournaments has been answered successfully, so now you will see how a tournament (private or free) works.

A competition of this type can be won by accumulating as many medals as possible before the end of the allotted time. These medals are obtained by fighting with others and of course by winning.

The more you have, the higher you will rise to the top of the player, that will appear on the main tournament screen. So if you're in first place when the hour runs out, the jackpot will be yours (there are also second and third place prizes). 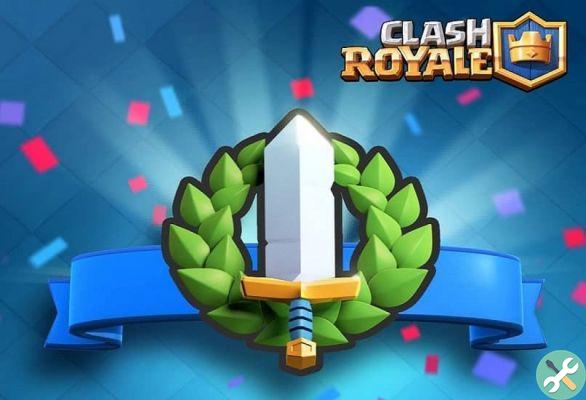 A tournament can be different game modes, this is decided by those who create it. Some of these are: triple elixir (which causes both players to start with the elixir charging three times faster than normal), sudden death (the first to knock down a tower wins), among others.


All modes are excellent, but once set they cannot be changed. So the mode you will see before starting the competition (it still appears next to the event name), will be the one you will play for the entire tournament.

With the latter there is nothing else to explain. So you can say that you have not only learned the answer to the question How to join or join Clash Royale tournaments? , but you also know how they work.

Now go to your game and let the battle begin. Remember that this game is not only available in the PlayStore, but you can also play Clash Royale on PC for free. If you still don't know how to download and install Clash Royale for PC, Android and IOS, look for it, it's worth it.

add a comment from How to join or join Clash Royale tournaments It's that easy!