How to know if you have been banned in GTA 5? - Who banned me in Grand Theft Auto 5?

How to know if you have been banned in GTA 5?

To get straight to the point and help you know if you've been banned in GTA 5 quickly, you first need to know that there are several ways to accomplish this, since Rockstar makes this very clear when it happens.

Number one is checking the Rockstar Social Club, there you should get a message that you are banned or blocked. It should also tell you how long you have to serve as a punishment before you can play on a server again.

Normally the punishments they are not that severe for what can be days, weeks or months (it depends on what you did of course, because for example if you try to pass cars to friends in GTA 5 online you can end up stuck forever). The second way to figure this out is to try to enter the game's online mode. 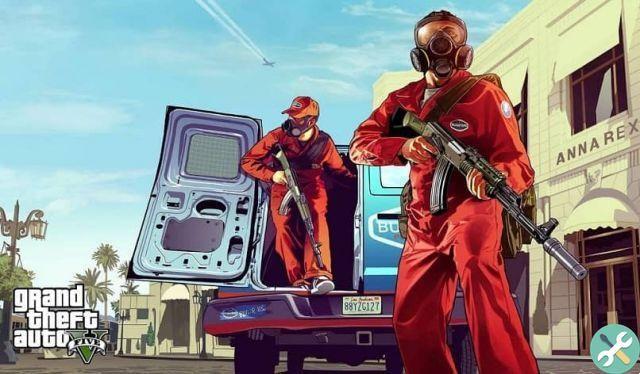 This should display a warning message on a screen with black background. There you will be explained that you are stuck and it will also tell you the remaining time for this penalty to expire (put a counter).

In turn, as soon as you will be bloccato you will receive a message from the company in your associated email. In which you will be explained the reasons for the ban and how much time you have for it to end completely.

Usually the mail arrives immediately, so this is very likely the first place you will find out what happened. And voila, these are all the ways that exist, you will always get at least a few, so you should look for them (not necessarily in the order they were entered in the tutorial).


Why are you banned and who does it?

It is time for you to know why a ban occurs and who does. In this game, And the society which is in charge of banning players. Since they have the power to visualize everything that happens and also use programs to detect hackers or cheats in action.

Someone can be banned for several reasons, but the most common are: for configure and install mod in online mode (which allow you, for example, to give money to friends in GTA 5 online), also to put hacks that give you invulnerability, or other skills (this will not give you a permanent ban, but a long one). 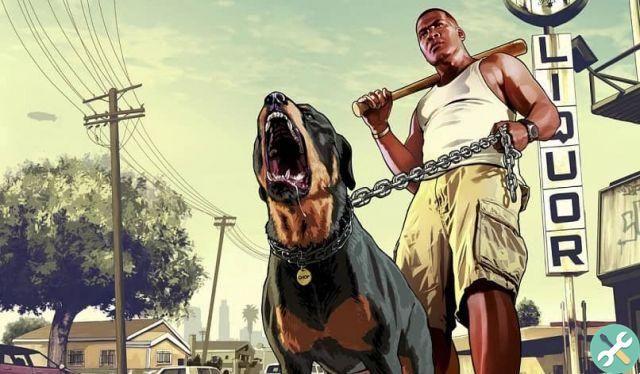 Furthermore, you can get blocked for bad behavior or a lot of complaints from other players. Rockstar will always evaluate cases, however you must keep in mind that once you are banned, you cannot undo the ban.


This is because the company's rules (which you have agreed to abide by) are strict and dictate that every player is responsible of what happens on your account. So it doesn't matter if you message the developers, you will keep your lock.

And voila, with this you already know everything you need to play GTA without fear of being banned, and by the way you answered the initial question of How to know if you have been banned in GTA 5? Now go to your game and let the fun begin.

In case they allow you to go back to the game, put and play GTA 5 online with ps4, xbox and PC, it will be the same as the first time, you won't have to do anything special.

add a comment from How to know if you have been banned in GTA 5? - Who banned me in Grand Theft Auto 5?