How to survive looting raids in Minecraft

If you've been playing the latest version of Minecraft for a while, chances are you've met the Illagers (Maldeanos, in Spanish). Illagers are villagers-like monsters, but very aggressive (hence the name Maldean).

The most common type of Maldean is he loot, a monster that uses crossbows to attack its enemies. These travel in groups, with one leader carrying a flag on his head.

By killing one of these leaders, the game grants you the "Bad omen" effect for a week, in game time. If you have this effect and enter a village, the game will generate an assault against that village.

An assault consists of a Maldeanos group, including i pests ; and some witches. The Maldean they will try to kill all the inhabitants of the village and the assault will not end until they succeed, or until they are defeated. 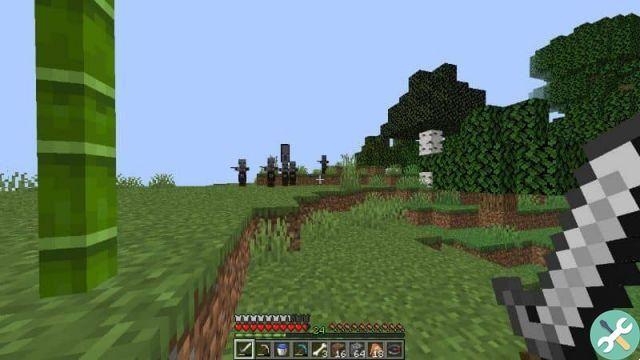 How to survive an assault

If you are reading this article because you are in the middle of an onslaught, don't worry, we explain how to survive. Also, if you keep reading you will see that there are some advantages to creating assaults on purpose to defeat them.

If you are already the victim of an assault

If an assault caught you off guard while you were in a village, there are a few things you can do. You could try to fight the looters, but unless you have good weapons, enough food, and a bed nearby, chances are you will lose.

Note that the assault will not stop until all the villagers are dead and that looters can open doors to enter homes. So, to save the village, you can cover the entrance to a house with stone blocks to prevent the entry of looters.

If you just want to survive, you can run away from village. The looters are not interested in you, but in the village, so if you leave, they will leave you alone.

To defeat an assault

Raiders have a good chance of leaving valuables behind when they die. Also, defeating an assault makes you "the hero of the village" and the villagers will give you gifts and discounts on their offers. 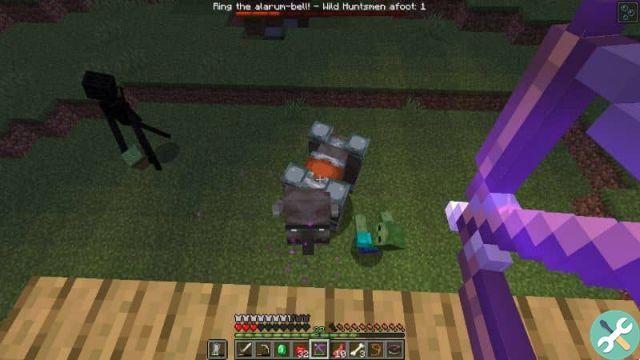 To defeat an assault, the preparation is vital. There are a few points to keep in mind long before you start thinking about defeating the marauders:

And also advisable to have milk, which removes all effects (such as hunger or poison). If you use potions, you can use honey to remove the poison without removing the positive effects of the potions.

It is essential to have a bed in or near the village. That way, if you die, you can move forward quickly without risking losing villagers or losing your belongings.


Before starting the assault, you should create some traps to place around the village so that you can protect it. Once the assault begins, it all comes down to how well you've prepared yourself.

As soon as the onslaught begins, the doorbell rings. This makes the Raiders glow in the dark, visible through walls. Your goal is to kill them as quickly as possible.

Your priority should be witches, as they heal others and their poison is not stopped by shields or armor. So focus on the Ravagers as they deal a lot of damage.

The summoners they create monsters in able to penetrate walls, so they can kill villagers even if they are protected; you should finish them first. 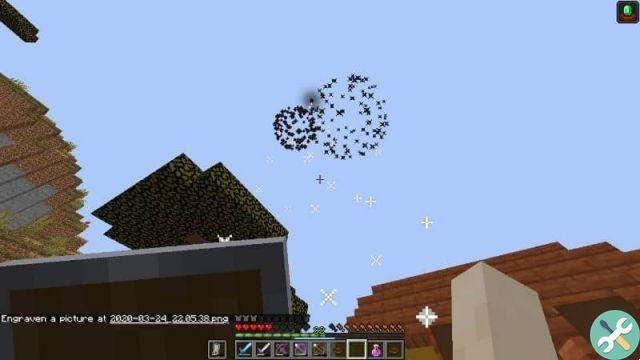 How to survive in ARK: Survival Evolved - Tips and tricks to avoid getting killed ❯

add a comment from How to survive looting raids in Minecraft