Huawei Gamecenter: what it is and how to access Huawei's gaming platform

With GameCenter, Huawei is aiming for boost the game on your devices through exclusive titles and advantages, available to owners of the brand's terminals, and incidentally attracting developers, with inventions that will encourage them to publish their titles on the Huawei platform.

Ma what is it really and how do you use Huawei's GameCenter? In this article, we explain everything you need to know about this service and how to make the most of it. 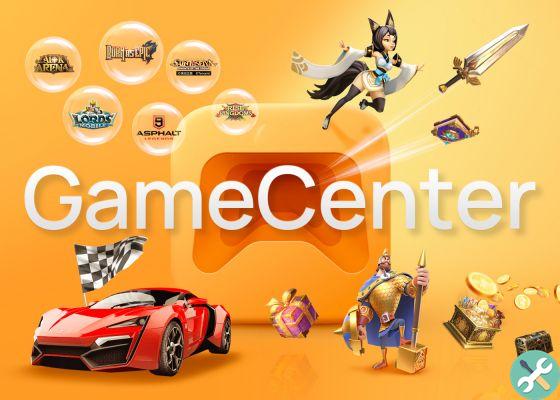 The platform - which, among other things, takes the name of an Apple service launched in 2010 with a very similar purpose - was created with the aim of offer players high-quality games in one place.

These games, mostly created by independent developers, offer users Offers and advantages exclusive such as discounts on in-app purchases.

In addition to that, Huawei has confirmed that the users will be able to access the pre-purchase of exclusive games. Also, in the future, more importance will be given to social section, giving players the ability to add friends and connect with other people from around the world.

It is worth noting that Huawei GameCenter is not a streaming gaming platform how could it be Google Stadia or Microsoft xCloud. Huawei's service is more like Google Play Games o Apple Arcade, offering Huawei mobile users a game center from which to discover new titles and enjoy exclusive benefits 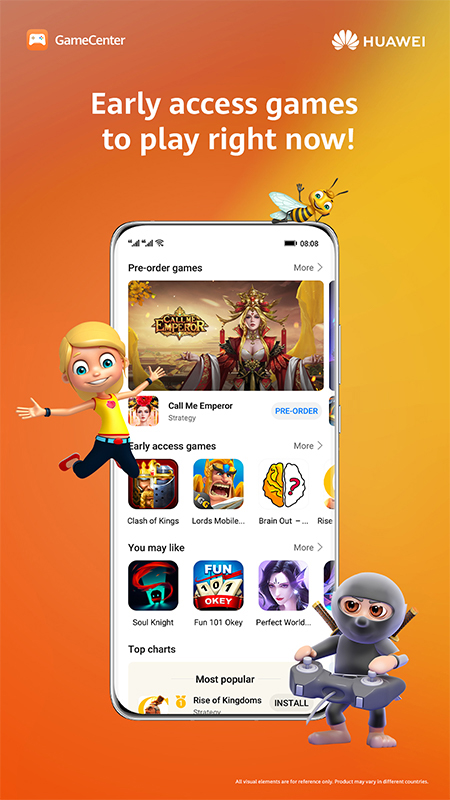 What games are included?

The catalog of games available on GameCenter is constantly growing. However, initially it will be possible to take advantage of titles such as the following:

How to use GameCenter on your Huawei mobile

It's possible log into GameCenter by the vast majority of recent Huawei phones. To do this it is enough download the official application of the platform, available for free in the brand's AppGallery store.

The application is available in the countries of Asia Pacific, Europe, Latin America, the Middle East and Africa,