Is it possible to download Wanaka Farm on a PC to play and win money?

We live in a new era, where the digital economy is gaining more and more ground, that's why today there are games like Wanaka Farm, Binamon or other NFT games that are more and more popular, as they are not only used as mere entertainment, but you can also earn by playing.

Wanaka Farm can be downloaded to your PC and generate income through cryptocurrencies by adapting to the new digital era and reflected in Tokens called WANA and WAI.

What is the minimum investment to be able to play Wanaka Farm in the first phase?

In order for you to play and enter it is essential that you make an investment, this is something common in crypto games. To be able to start playing an investment of 200 $, but like all games with this mode including Plant vs Undead, everything will depend on the value of the Token, the influence of the players and the value and fluctuation of the cryptocurrency. 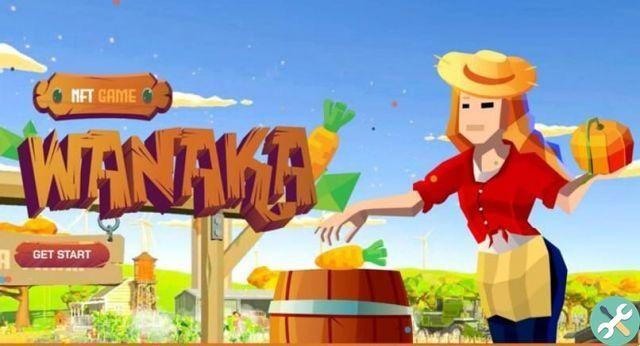 How does the Wanaka Farm computer game work?

Enter the world of Wanaka Farm from your computer, which is inspired by an island in New Zealand. You will be able to carry out agricultural jobs, typical ones such as: cultivating, collecting and raising animals, the goal is to get products to sell, so it is important that you know how it works:

Can it be downloaded to play on PC?

The Wanaka Farm game has become too popular, there are also times when the traffic of these people playing at the same time can saturate the page, so it is important to download the game to your computer.

The number of people who download it can also saturate the number of downloads, you should wait for the downloads to be released. If you have not been chosen among the 20.000 to test the beta of the game, rest assured, as it is planned that in the future it will be available for all devices, even in virtual reality and augmented reality. 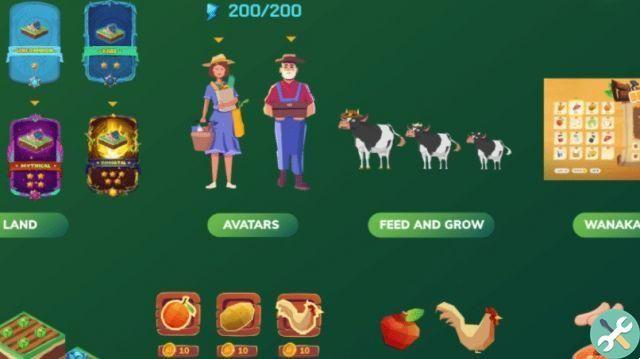 E don't forget to link the Wallet with the QR code. To do this, keep your account activated in Metamask and scan and accept with your phone. Then, you can connect and in this way enter the game.

How to register and first token purchase to enter Wanaka Farm?

Once inside the world of Wanaka Farm. For start earning you have to follow these steps. First, log into Wanaka Farm, you will be automatically assigned an Avatar and your account will be assigned a Metamask wallet, where you can save your items and keep track of your transactions.


From what date will it be possible to use it on Android devices?

Currently, Wanaka Farm is only available for PC. But it's slated for the future for Android devices. The game could be available by 2022, as more and more people want to play it. Much progress is expected.

Plant vs Undead All Plants List - Get all the details ❯

add a comment from Is it possible to download Wanaka Farm on a PC to play and win money?