It Takes Two: guide to the easter egg F ** k the Oscars 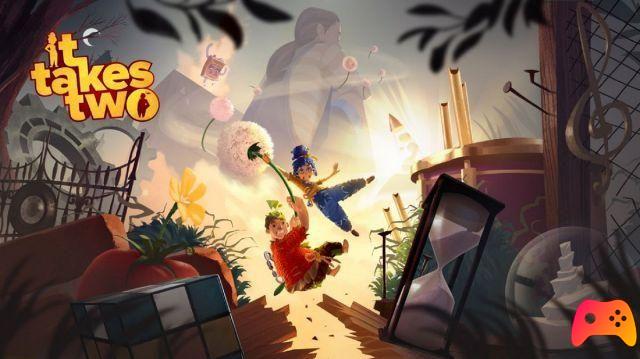 The latest effort by Hazelight Studios and its director Joes Fares It Takes Two is available very recently, and here is a first easter egg called "F ** k the Oscars". 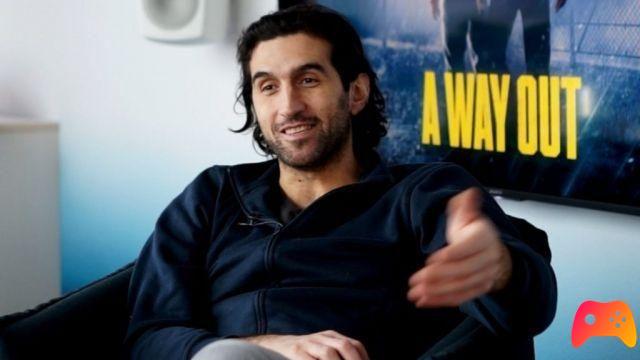 But to explain the meaning of this It Takes Two easter egg we need to go back a few years and precisely to 2017 when, during The Game Awards, Fares gave a freewheeling interview about his work, the title A Way Out and , in front of an astonished Geoff Keighley, came out with the escalamation "F ** k the Oscars!".

This unexpected release obviously made the rounds of the network and is still remembered today by those who usually follow TGAs and other important events in the videogame industry. Fares, however, wanted to make sure that in It Takes Two there was an ad hoc easter egg that recalled his "F ** k the Oscars" and in this short guide we will explain how to find it. 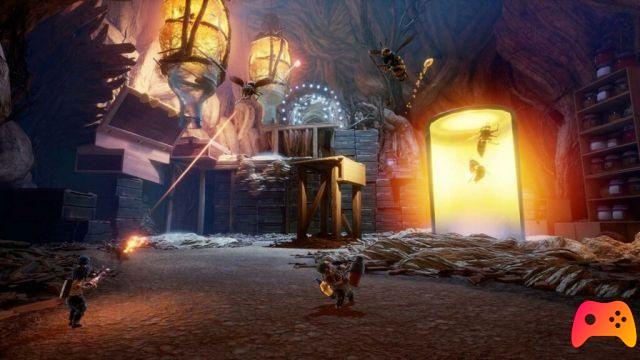 To get this nice easter egg it will be necessary to face the Fort of Pillows chapter. After going through the different areas, where we will find three portals, it will be possible to complete the section using the teleportation through the golden portal. Before doing this, it will be possible to see a huge tower of pillows: once we get to the top, we will notice a large satellite dish with which you will need to interact.


Moving the parabola different frequencies will be picked up and orienting it towards the south it will be possible to hook a channel that broadcasts the famous speech of Fares and his “F ** k the Oscars!”: with this you will have completed the It Takes Two easter egg!

Do you want to be an expert and know all the tricks, guides and secrets for your video games? Epictrick.com is a group of video game enthusiasts that want to share the best tricks, secrets, guides and tips. We offer the best content to be a source of useful information, so here you can find guides, tricks, secrets and tips so you can enjoy your games to the fullest. Are you ready to get all the achievements of that game that you resist so much? Enter and enjoy your favorite video game to the fullest!
It Takes Two - Trophy list ❯

How to get the goshawk in Destiny 2

Horizon Zero Dawn, the skills to focus on

Add a comment from It Takes Two: guide to the easter egg F ** k the Oscars