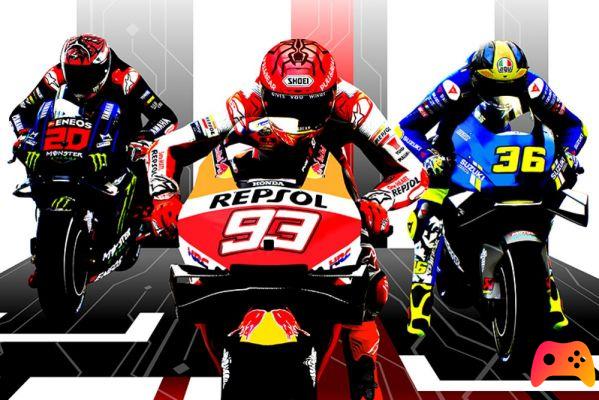 The new officially licensed MotoGp title is ready on the starting grid.

MotoGP 21 has finally arrived and we were able to enjoy the preview. There were many expectations, after last year's brilliant edition, Milestone was called to reconfirm and, honestly, we can say that the conditions are all there. The version we tested is for PC, so we can't say how the game interacts with the PS5's DualSense, however we feel we've seen enough to get a good idea. 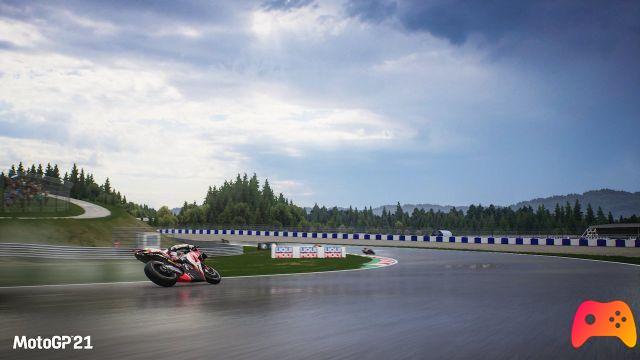 In search of the limit

MotoGP 21 immediately declares its intentions: if you have returned to this title after playing those of a few years ago, you risk waking up with a start and even rather badly. The arcade side is pretty much gone, giving way to a simulation that, over the years, has gradually improved. The level of this game is high, you have to be clear about it from the start. The driving model that was already challenging last year has been tightened up even further this year.


Every detail of the bike's tuning is fundamental now, because Milestone has finally arrived at the key concept of the actual simulation: to tailor the bike to the rider's driving style. This aspect is fundamental, because it will require many hours on the track to try and refine the ideal setup that reconciles the DNA of the bike with the way you ride it. Not to mention that a Ducati is not a Honda and a Honda is not a Yamaha. The work of tests and trials that will await the players is definitely great. 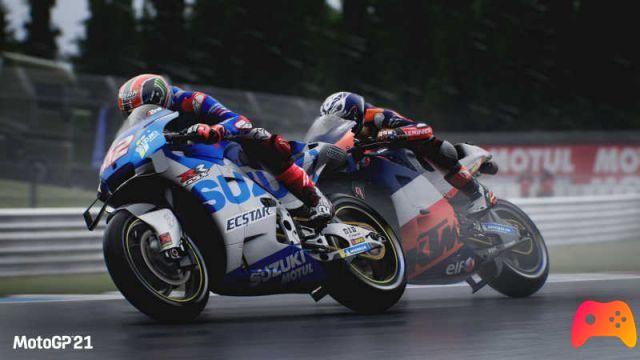 Coming to the purely technical part, the driving model offers a series of details that were almost irrelevant before but which now become fundamental:

Lovers of panic braking and perennial life-lost turns will have to strongly revise their driving style. There have been no epochal changes compared to the 2020 edition, however the changes in many areas of the gameplay make this new chapter particularly complicated if approached in an arcade style. The AI ​​judgment postponed: too many smudges in the preview, but we are sure that everything will be fixed for the 22th April, date the game will be released. A further fundamental detail is given by the penalty system: from this year comes the "Long lap penalty“: There are no longer penalties in terms of time, if you commit misconduct you will be called to pass through a specific area of ​​the track. Clearly the aim is to make you lose ground, so watch out because the price is much higher than the few "decimos" of the past years. 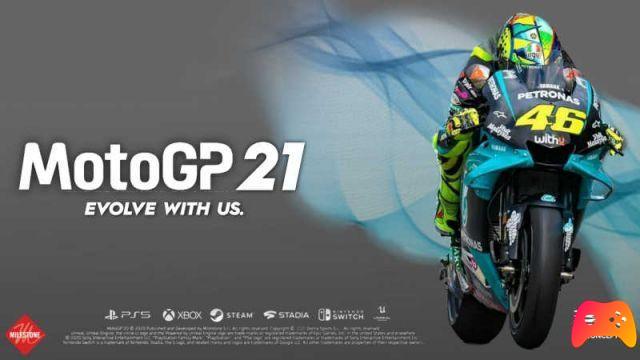 Let's assume that it is only a preview, so we will not dwell on in-depth and definitive judgments: it is the first chapter of MotoGP on the next gen and, having tried it on PC is not very indicative of what it will be on PlayStation 5 or Xbox Series X. What we have seen, however, we like, even if it will further improve based on what Milestone has declared. The audio is much better: the Ducati engine is really scary. Very nice the editor of helmets and numbers to put on the fairing, a detail that will please lovers of customization.

Net of what we have seen, MotoGP 21 is a successful title. It is not made for casual gamers, it is difficult and particularly selective so mentalize yourselves between now and April 22nd. The driving model, to call the simulations, is a flagship: complicated, cruel and demanding, however, it guarantees great satisfaction. We don't want to go too far, because the first next gen title always offers surprises and hides some pitfalls. We await the official version, aware however that the "baby" seems to have been born well.

Do you want to be an expert and know all the tricks, guides and secrets for your video games? Epictrick.com is a group of video game enthusiasts that want to share the best tricks, secrets, guides and tips. We offer the best content to be a source of useful information, so here you can find guides, tricks, secrets and tips so you can enjoy your games to the fullest. Are you ready to get all the achievements of that game that you resist so much? Enter and enjoy your favorite video game to the fullest!
MotoGP 21 - Review ❯

Nelke & the Legendary Alchemists: Ateliers of the New World: Preview