PlayStation 5 no longer sells at a loss

Sony has unveiled the sales numbers achieved by the new flagship.

Despite the demand still exceeds the offer, PlayStation 5 is in excellent shape: this is confirmed by the latest financial report published by Sony, in which the positive trend of the PlayStation division is highlighted. the fact that the new standard version console produces active profits less than a year after launch. 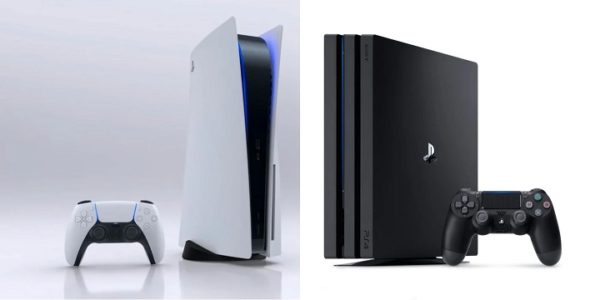 The latest data describe the results obtained in the first quarter of fiscal year 2021, that is, from last April 30st to June XNUMXth. During this time, Sony Interactive Entertainment has sold 2,3 million PlayStation 5s for a total of 10,1 million units since release. On the other hand, PlayStation 4 seems to be losing ground faster than expected, with just 500 consoles placed in the last quarter.

Not only that: even the edition of the console with disc player has already stopped being at a loss. The platform is making first profits, while the cheaper Digital Edition has not yet reached that milestone. Sony expects to offset the latter's losses by selling peripherals and accessories. Despite the semiconductor crisis, the company remains confident it can achieve its goals for fiscal year 2022:

“Our forecast for 2022 remains unchanged from the previous one. And there are no changes to the goal of selling 14,8 million units of the PlayStation 5, the same number reached by the PlayStation 4 in the year following its launch ”.