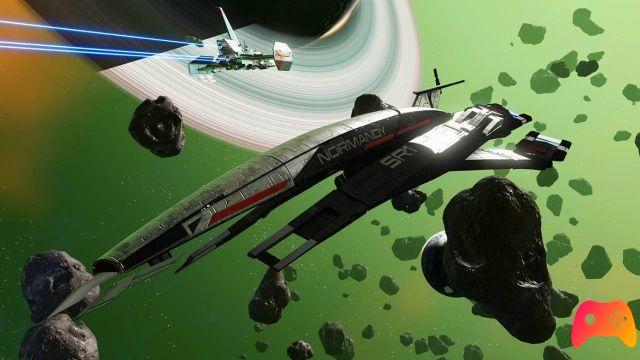 Here is the Ester Egg that will make several fans of the Mass Effect trilogy happy.

An interesting news on No Man's Sky, Sandbox title created by the studio Hello Games. To celebrate the release of Mass Effect Legendary Edition di Bioware, it was introduced the famous Normandy SR-1 spaceship within the game world of the sci-fi title, presented in the trailer that you can see below.

Following a mysterious expedition recently held in the game world of the title, players have stumbled upon the footsteps of the famous Normandy. We speak in particular of the Beachhead Expedition which, after landing on different planets, it requires to trace a mysterious signal. By completing the shipment, by 31 May 2021, users will finally be able to add the iconic spaceship, symbol of Mass Effect, to their fleet as an S-class freighter. 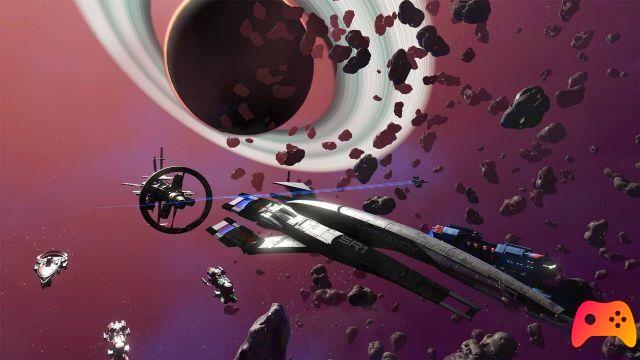 The ship will not be piloted directly, but already in this way it can be a source of pride for players who are fans of the Bioware trilogy. The No Man's Sky development team specified the following:


This is a cute little Easter Egg, something that hopefully no one expected.

We are thrilled and flattered that BioWare and EA have allowed us to pay homage in this way. As big fans of the series, this is a good time for science fiction fans. Like everyone else, we have rediscovered the fantastic universe of Mass Effect with the release of the Legendary Edition. I still get the chills every time I see this incredibly iconic ship warp and am happy to see so many people having the same reaction.

All players now have time until May 31 to embark on this expedition on their own if they wish to permanently add the SSV Normandy SR1 to their fleet of frigates. 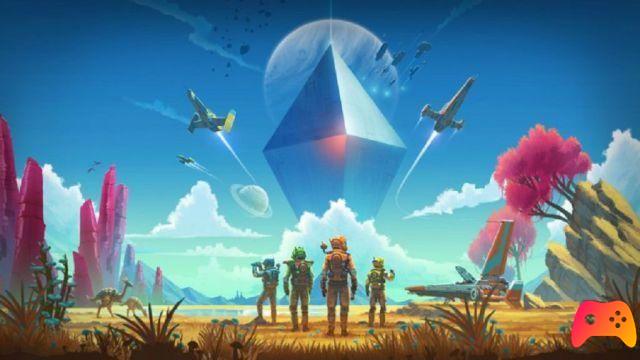 Hello Games Studio has therefore chosen the day of their fifth anniversary to give this news, adding that there are more surprises in store for players, which will be more information very soon. What do you think about it? Have you already stumbled upon the Normandy on No Man's Sky? As always, let us know what you think in the comments.

Do you want to be an expert and know all the tricks, guides and secrets for your video games? Epictrick.com is a group of video game enthusiasts that want to share the best tricks, secrets, guides and tips. We offer the best content to be a source of useful information, so here you can find guides, tricks, secrets and tips so you can enjoy your games to the fullest. Are you ready to get all the achievements of that game that you resist so much? Enter and enjoy your favorite video game to the fullest!
Cyberpunk 1.2 patch 2077 shows patch notes ❯

Godfall: the trailer reveals the exclusivity on PS5

Yakuza: Like A Dragon, new details in gameplay footage