The Cruel King and The Great Hero: Announced

NIS America is pleased to announce the 2022 release of The Cruel King and the Great Hero. The game will be released for Nintendo Switch and PlayStation 4. The title is a brand new adventure created by Sayaka Oda, director of The Liar Princess and the Blind Prince.

A young girl named Yuu embarks on an adventure to become a great hero. At her side is a fearsome beast known as the Cruel King, who protects her. However, the truth about the dragon king's past threatens the peaceful life he had been able to enjoy until now. 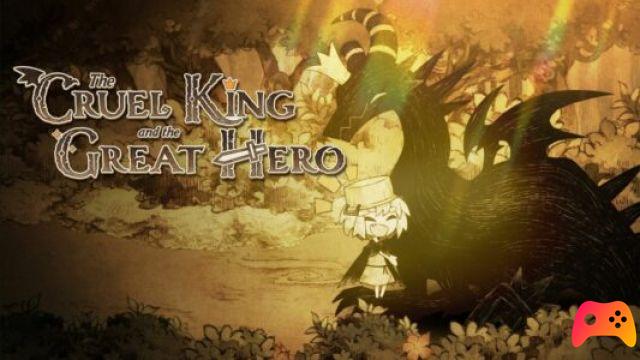 The Cruel King and the Great Hero also includes a Storybook Edition for both consoles, which includes a hardcover Artbook titled "Adventures of the Great Hero", "Scores of Bravery" digital soundtrack, "Great Hero 6" plush and a collector's box.

add a comment from The Cruel King and The Great Hero: Announced