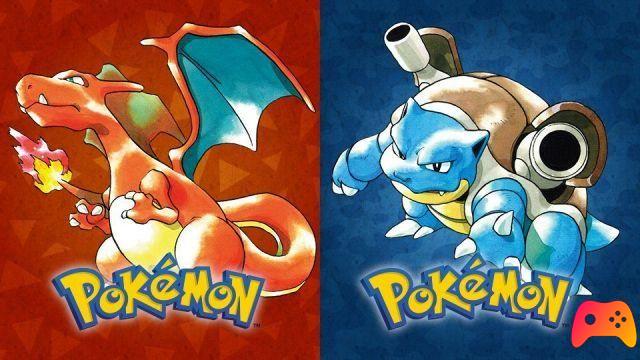 Quick guide to nuzlocke: here's what they are and how they work

Pokémon is the media franchise more profitable existing, with tens of millions of fans worldwide. With one of the most dedicated and loyal communities in existence, the Game Freak brand continuously receives new lifeblood from its fandom. Comics, dedicated Youtube channels, even fan-made video games, the sequel to Pokémon is one of the most active and productive of history, but within it there is a frequent criticism of the video games they are so passionate about: they are too easy and the nuzlocke challenge it was born for this very reason.

It is a challenge consisting of a set of self-imposed rules in order to increase the difficulty level of the various titles. The name of this game mode comes from thehomonymous comic series written by Nick Franco. In this web-comic of 2010 there was in fact a Nuzleaf resembling the character from Lost John Locke, used as a recurring gag. 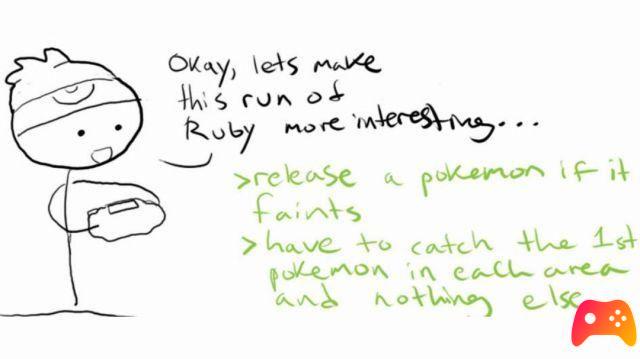 The original challenge was founded on three simple rules:

They are often added to these new clauses times ad escalate the challenge or to make it less punitive. Among these the most frequent is the dupes clause, which allows you to ignore the duplicates of Pokémon already owned by capturing the next ones in their place. Another common example is the shiny clause, which allows the capture of each Shiny Pokémon. 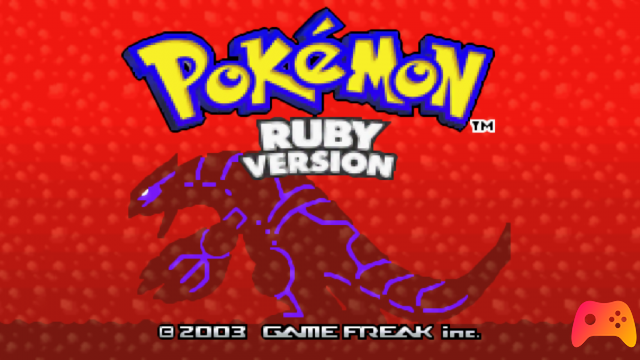 It didn't take long before they were born variants the nuzlocke challenge different enough to take on a new name; among these some typical examples are the wedlocke and wonderlocke. The wedlocke (from “wedding”) is a challenge invented by the youtuber Marrilland which consists of dividing the party of six Pokémon into three pairs to be used only one at a time. The wonderlocke, on the other hand, is a variant that makes use of prodigious exchange (wondertrade in English) to get team members.


Any title in the saga is used for the nuzlocke challenges, but not limited to the official ones released by Nintendo. A thriving ground for fans of this type of challenge is that of hack roms and fan-games. The web is full of amateur games made for the express purpose of being optimal for nuzlocke, offering a natively greater difficulty than the original titles. 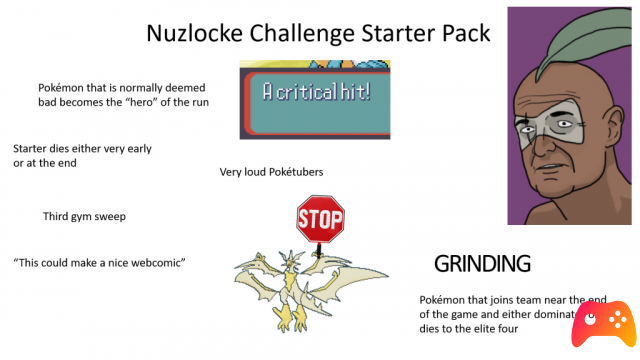 The experience of a nuzlocke though it is not necessarily limited to the game itself. Different online communities were born around this practice, offering passionate spaces in which discuss, exchange advice and even share memes. These are also excellent starting points for beginners, as full of experienced players ready to guide newbies in their first challenges.

Pokèmon Legends: Arceus will be released in January ❯

Pokémon Sun and Moon, where to find the cells and nuclei of the legendary Zygarde

Add a comment from Pokémon: introduction to nuzlocke challenges