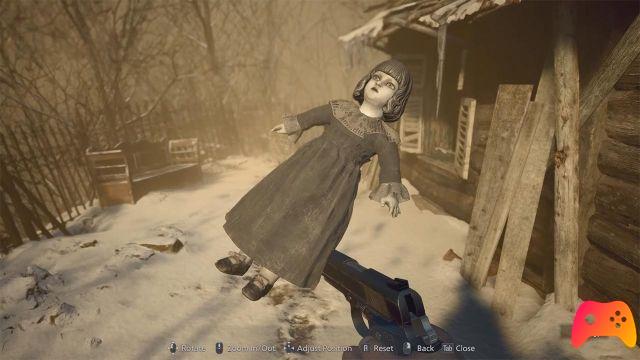 In this short guide for the Capcom title we find out where to recover the 2 pieces of this precious doll.

Since the launch of Resident Evil Village we have discovered various secrets and learned to master the game mechanics, as well as understand the usefulness of the treasures to obtain the "Lei" currency and to be able to purchase useful resources from the Duke. Among the various treasures hidden in the various scenarios of Resident Evil Village there are some composed of several parts and can be combined such as the Madalina doll, able to make us earn a nice nest egg by selling it to the shrewd merchant of the Capcom title. 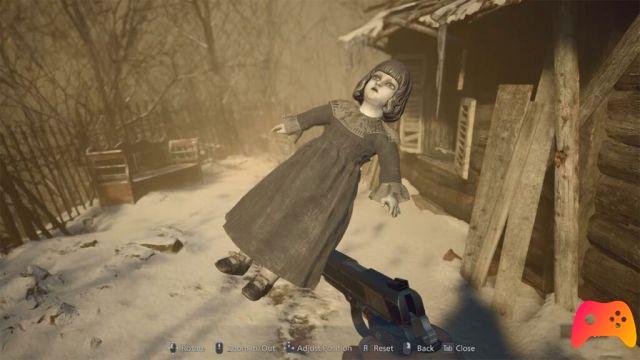 To complete this treasure it will be necessary first of all get the wheel of the well located in an area accessible via the iron key of the Dimitrescu Castle, subsequently we will head towards the house of the luthier of Resident Evil Village and precisely in the neighboring shed, where we will be able to recover Madalina's body.


Madalina's head will instead be located in the well near Casa Beneviento, precisely in the Garden, and it is no coincidence to find a part of this doll right near this disturbing location.

Once the two parts of the doll have been obtained, it will be sufficient to open the treasures menu and combine the two parts, after having assembled Madalina we will be able to sell it to the Duke for the interesting sum of 20.000 Lei: a really good booty.

add a comment of Resident Evil Village: where to find Madalina