Marvel's Spider-Man: Miles Morales is the new spin-off linked to the first chapter of Marvel's Spider-Man, and in this guide we list the list of all the trophies that the game has to offer. This sequel, developed by Insomniac Games and published on November 19th on PlayStation 5 and PlayStation 4, despite everything does not want to miss a decidedly substantial trophy list; in fact there are 50 trophies divided into 37 bronze, 10 silver, 2 gold and the inevitable platinum. In case you want to avoid any kind of spoilers on the game, we advise you not to deepen this reading. However, consider that their descriptions are deliberately not detailed, in order to anticipate as little as possible of the plot. 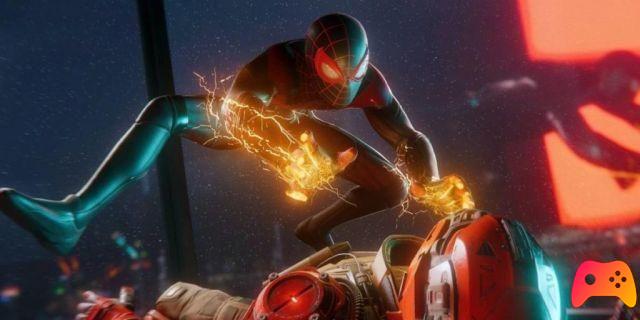 As in the case of the previous title, even in the role of Miles Morales it is not a particularly difficult game to complete 100% in order to obtain all the trophies and reach platinum. To do this, you just need to dedicate yourself to the main campaign and the liberation of the different districts of New York, and then move on to repeat the story in a new game + (which, however, will not take you long by skipping all the videos). Considering that you will still have to play the title twice to get platinum, you can hardly miss a trophy, while the most time-consuming trophies to get will be those related to completing the game in NG + and obtaining all the skills.

Here is the complete list of all the trophies in Spider-Man: Miles Morales sorted by type:

And with this concludes the list of all the new trophies in Spider-Man: Miles Morales. In the hope that this list will be useful to you, we conclude by referring you to our review in case you have not read it yet and want to deepen everything that this new chapter represents.