Watch a great movie, read a compelling book, or play a great video game. While the first two actions are considered for many arts or cultures, the third is still not considered as such despite the fact that the video game industry is one of the most important and moves the most money in the world. 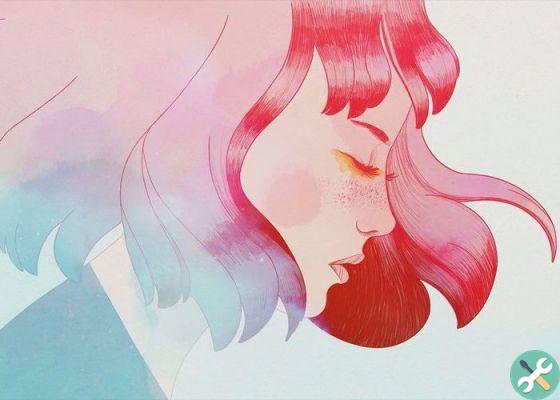 Are video games art? We cannot deny that the stories we live in them and the worlds that describe little or nothing to us must envy those of the best films or books in history. A clear example are the titles for Android that we show you below. Are these games art? For many, it certainly does.

Heaven: Children of the Light 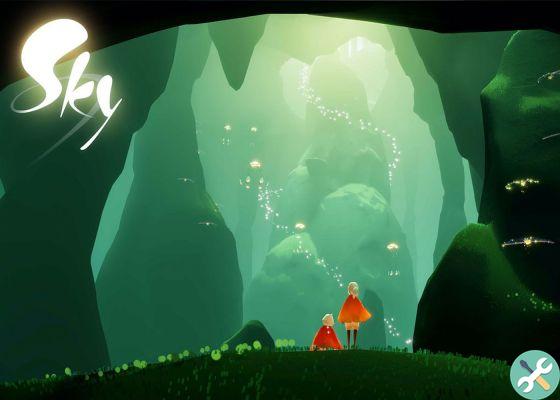 The guys at Thatgamecompany inc, the same creators of the great work that is Journey, bring us a totally free mobile phone game that the first thing it does is enter through the eyes. It's the kind of game that is difficult to describe and that you only understand when you play it.

We must explore a desolate world as we move, jump and plan to uncover and solve mysteries, the all with a sublime virtual and sound section. Like Journey, Sky: Children of the Light is a game that everyone should try and enjoy for themselves. It's also completely free, so there's no excuse not to.

The award-winning GRAY game from the Spanish studio Nomada Studio, is another one of those video games that we could consider art. It recently arrived on the Google Play Store for only € 5,49 and although it is not an excessively long title, it is one of those games that leave their mark once they are overcome.


It is a magnificent visual and sound experience, in which we face a girl who has lost her voice and who will travel the world avoiding obstacles, solving puzzles and dodging various platforms and jumps. A relaxing experience for those moments when you just want to sit on the sofa and enjoy wonderful visual and sound work. 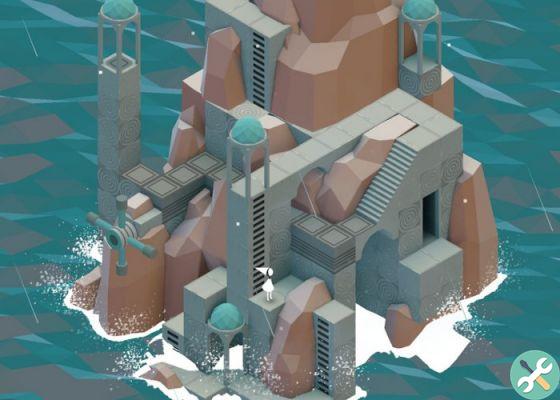 Let's move on to two of the most popular games for Android and iOS. Monument Valley 1 and 2 are two puzzle titles where perspective takes on real importance. Thanks to an unrivaled article style, they quickly became two of the most successful games in the mobile landscape.

It's that perfect play style for those relaxing moments as we enjoy each of the details that Monumentally Valley offers us. Indispensable on any smartphone. 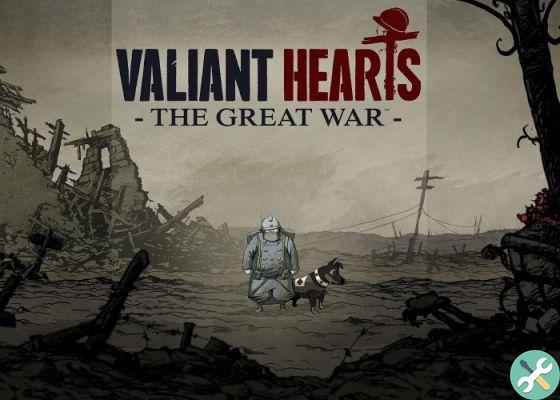 There are WWII movies and video games. Few, on the other hand, are those who narrate the First, one of the events that caused the most deaths in the entire history of humanity. With Valiant Hearts: The Great War, Ubisoft tells the story of a soldier who must survive this fateful war to be reunited with his wife and child.


Under the guise of a graphic adventure full of puzzles, Valiant Hearts tells a beautiful and exciting story with exquisite graphics. Despite all the harshness and cruelty of war, there are always moments of hope and this is the message that the game wants to leave us through its four chapters.

We conclude with an opera that did not leave anyone who played it indifferent. Limbo, by the Swedish studio Playdead, is one of those experiences that leaves you speechless not only for its history but also for its peculiar aesthetic section in black and white with shades of gray.

Despite its launch in 2010, no other game has been able to recreate a similar setting and we are sure it will take a long time to match and surpass it. At just € 5,30 it is an essential game with an ending that you will always remember.

The four best games for your mobile ❯