New to World of Warcraft patch 8.2 in terms of buildings can be found all over the island of Meccagon, which has innovated with 5 new buildings.

Cos’è Meccagon in World of Warcraft?

World of Warcraft is a paid game, so it has large and numerous maps, RPG has a world or universe as its players call it, quite large.

Mechagon is one of the islands belonging to the great universe role-playing game World of Warcraft, despite being a small island, is larger than the timeless island.

The island of Mechagon in the World of Warcraft game was incorporated in patch 8.2 which brought a series of news and surprises for universe gamers. 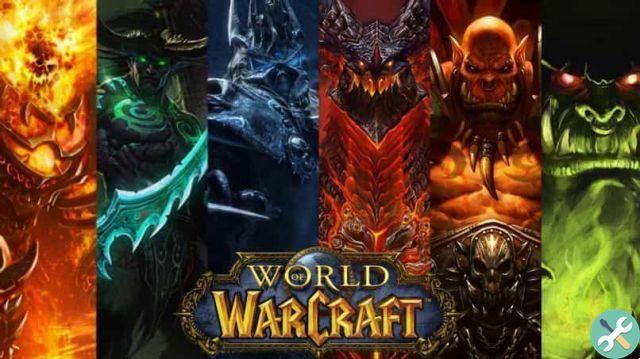 The island has a large number of tasks such as long missions, various secrets, a mythical dungeon and others, among the tasks that can be found there are those that would be the collaborative constructions di World of Warcraft.

What are collaborative buildings in World of Warcraft?

Collaborative builds in World of Warcraft were introduced in patch 8.2, you need to be in order to participate almeno al level 50 of the game.

The constructions found on the island of Mechagon are those that can be ordered for spare parts and power cells, which offer several advantages.

World of Warcraft collaborative builds are what you find on the island of Mechagon, these are those buildings in which all people can donate so that building is finished.

The faction that finishes collaborative construction first will be the one that receives the most benefits as a faction and for each of its participants. In case of deactivation of war mode, the buildings would work for both sides.

Among the different collaborative constructions implemented by World of Warcraft patch 8.2, which can be found on the island of Mechagon, can be classified into 5 types.

The first type would be the flamethrower turret which can be found everywhere on the island, this build requires 100 spare parts. Its function allows you to do damage against various enemies that may arise. 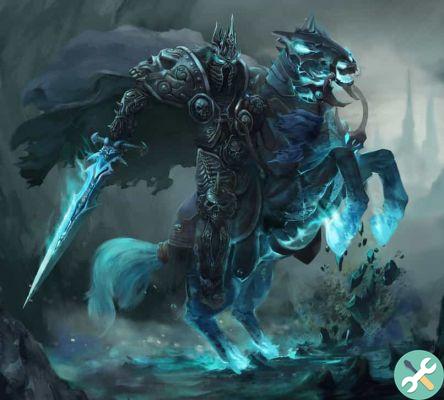 The second type to mention is the drill, the drill is located close at the entrances to the caves covered with debris around the entire map of Mechagon.


The drill requires 500 spare parts and 3 energy cells, its function is to allow access to the caves and obtain the treasure they hide, as well as being an excellent weapon to fight with the enemies that inhabit the caves.

The third building is the loading station which is located in the lower landfill, needs to 3000 pieces of spare and 4 power cells. The charging station allows you to recharge the power cells with 250 spare parts.

The fourth type would be the recovery equipment, it is located in the landfill and requires 3000 spare parts and 5 power cells, its function is to attract the robots from the waves.

In the last place there is the rust bolt arsenal, is scattered throughout the island of Mechagon and can be built for 100 spare parts and 1 power cell. Offers a flamethrower as well as an anti-gravity backpack.

What are Wanaka Farm documents and what can you learn from them? ❯