What is spell aspiration in League of Legends? - LoL spells

Another way to acquire skills in League of Legends is through runes that will give you special abilities, you can also get essences that will help you unlock champions. We recommend that you also take care of researching and obtaining influence points

What is Spell Aspiration in League?

Also known as vampirismo, it is a passive ability that gives a special effect to attacks similar but different from the "Stealing life". This ability consists of granting a certain life recovery to the player based on the damage he has caused to another character.

The values ​​are usually relatively low so it is especially recommended for champions whose skills have very low cooldowns. In this sense and exceptionally, it is currently with Akali that the highest level can be reached (210%).

How does spell aspiration work in League?

First, it must be understood that the percentage is specified in the effect and is calculated on the damage actually caused. This means that blocked damage won't count, although it applies to all types of damage, true, magical, or physical. 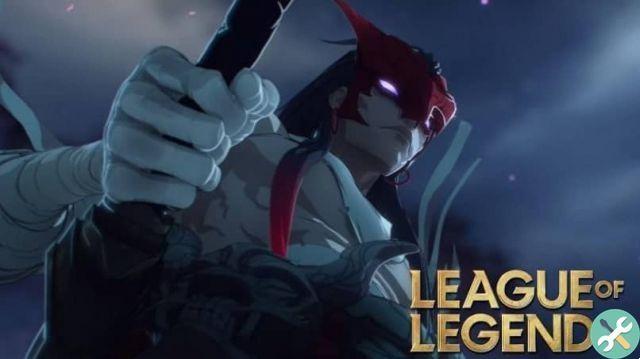 It applies to practically any type of attack that is not considered basic and that generates some kind of damage. In this way, spell aspiration in League also applies to some invoker spells such as "Punishment".

Interestingly, skills that apply damage over time apply the full percentage. Likewise, some abilities that reduce the effectiveness of heals also affect it.

The important thing, in any case, is to take care of the classification of each type of attack and the specific effect to be applied. This clarification is valid for the infinity of relationships that multiple abilities and effects may present between them within the game.

Just to give an example, in the case of Fox Fire it is considered as a multiple target (100%) unlike Hextech Micro rockets (33%).

How to get spell aspiration?

Several champions have or may develop spell aspiration in League. It can also be obtained via items and there are runes and masteries that improve it even more. 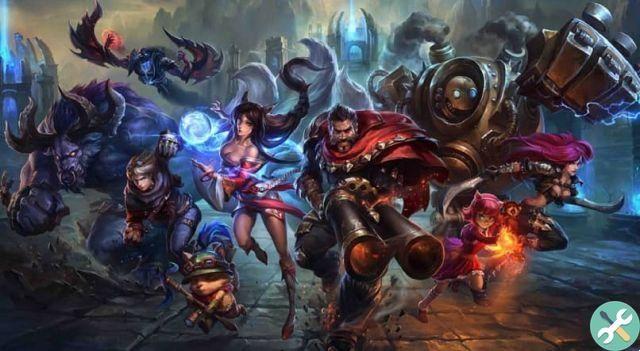 Some champions like Akali with «Twin Disciplines» and Morgana with «Soul Siphon» rely on this skill as a matter of course. Similarly, Ryze with «Desperate Power» and Lee Sin with «Iron Will» meet the same condition.

Another of the most popular ways among players is to acquire this skill by obtaining the quintessential rune of aspiration or magical vampirism.

It is also possible to find it through some objects such as the "Testament of the Ancients", the “Hextech Revolver”, la “Guinsoo’s Fury Sword” or the “Hextech Sablegun”.

In terms of mastery, Vampirism directly confers this effect while Second Wind improves it when life has dropped below a certain level. On the other hand, other abilities can be found in some champions that, without being the same, confer a similar effect.

Once you have mastered all the necessary spells and have the best champions, you are ready to become a pro in League of Legends.

What is League of Legends? - introduction to League for beginners ❯

add a comment from What is spell aspiration in League of Legends? - LoL spells