Where to buy or get plain or flying mounts in World of Warcraft? - Complete guide to WoW

In this way, we will show you a complete WoW guide, so that you know where buy and get simple or flying mounts in World of Warcraft.

What are mounts in World of Warcraft?

If you are not familiar with the way to play World of Warcraft because you recently joined this RPG franchise from a computer, you should know that mounts are nothing more than. a form of transportation within the game.

So, there are a large number of mounts in World of Warcraft, as well as ways to get them. You can find mechanical mounts and even some quite similar to the Dinosaurs from ARK: Survival Evolved, in case you are familiar with this other surviving online RPG. 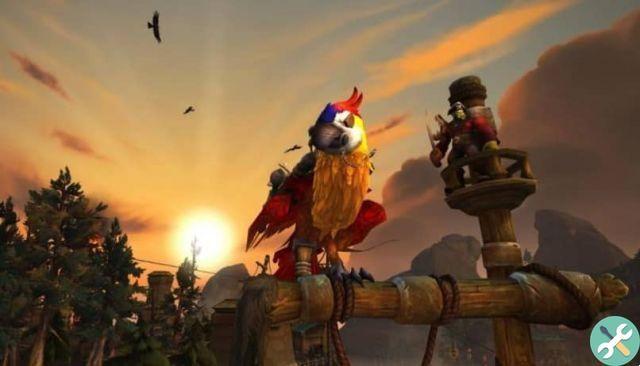 However, you can find mounts in World of Warcraft mainly in three different ways. The most common are to buy them or look for them in old dungeons and raids. On the other hand, the least known, and also the most complex, is to create the mount by yourself through some professions that allow it.

Therefore, having your character in the game with a mount will allow him to increase his travel speed. But remember that you have to have the required level of riding, as well as respecting those of each mount.

Where can I buy plain or flying mounts in World of Warcraft?

Mounts are the most useful tool for those World of Warcraft players who want to increase the speed of character mobilization within the game. In World of Warcraft it is possible find out easily dozens of mounts, both the flying ones and those that go to the ground.

Therefore, if you want to get a mount in World of Warcraft, the easiest way to get it is to buy it. Like this if you want buy mounts of land, you have to ask the guard of your faction, the path you have to follow to reach the riding instructors, who will allow you to acquire the necessary skills, and the sellers of the mounts.

In case you do part of the Horde, there are up to 35 ground mounts that you can purchase. Likewise, if you belong to the Alliance there are a total of 33 mounts. 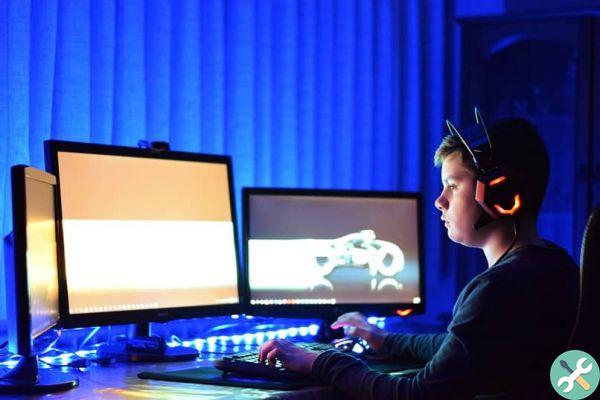 Likewise, the easiest way to acquire flying mounts is to purchase them in Stormwind, if your character is from the Alliance faction. On the other hand, if you belong to the Horde, you must go to Orgrimmar. In both cases, localized to the seller through the flight master.

Where to find simple or flying mounts in World of Warcraft?

In case you don't want to buy the World of Warcraft mount for your character, another way to get it is create gangs and dungeons. In the same way you would get taps in ARK: Survival Evolved, only in World of Warcraft are mounts awarded as rewards for taking out a boss.


Note that if you want to go into the adventure of getting mounts this way, you must have a relatively high level of your WoW character.

Also, optimize and speed up your PC so that it doesn't crash while playing and you die in the process of getting support. This way, if you want to bring yours mount through a dungeon,

On the other hand, another mount that is easy to obtain, but via a band, is "Reins of the Black Drake". This mount will be obtained by defeating Sartharion, in 10 player mode in the Obsidian Sanctum.

Remember to go alone for the boss and let the three great twilight dragons live, so you will get the mount safely. you can get "Reins of the Bronze Drake". This comes from the Infinite Corruptor, which is a hidden boss that you must defeat to get it, you will find it before you reach Mal'Ganis.

Where to buy Overwatch cheaper? Where do they sell it and what is the price? ❯

add a comment from Where to buy or get plain or flying mounts in World of Warcraft? - Complete guide to WoW