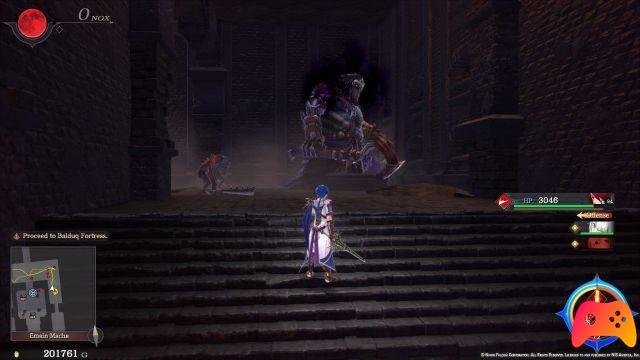 Let's find out how to quickly level up in YS IX: Monstrum Nox.

Whether it's to reach the trophy obtainable at level 99 or to facilitate the adventure, leveling is definitely useful in YS IX: Monstrum Nox. Fortunately for PlayStation 4 trophy hunters, from Chapter 6 onwards, there is a very simple way to accumulate levels quickly and without much effort. So let's see how to do power-leveling in YS IX, using a small trick that can take you to level 99 in less than two hours. 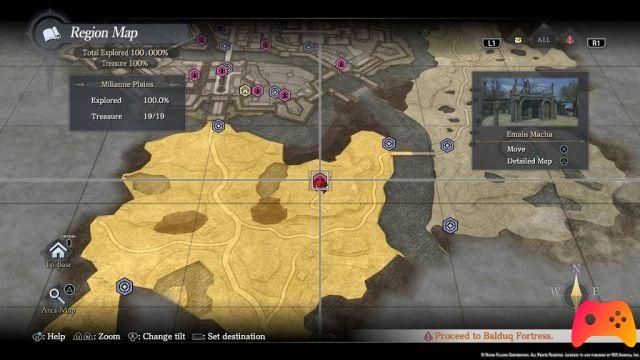 There are two prerequisites for using this farming method: 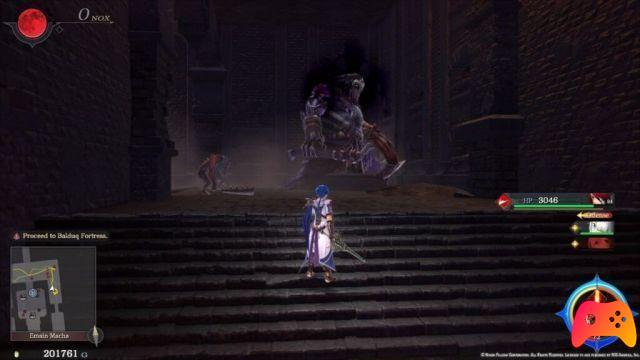 Once you have unlocked the dungeon "Emain Macha" you will have to go to the "Mid" teleporter in the area, turn around and go back to the room before where a level 90 enemy will take you there.. It can be scary, but it's actually pretty easy to defeat. Eat the Cheese Gratin obtained via the recipe for a strong exp boost content and defeat this enemy. Then teleport to the last checkpoint in the area, again back to the previous room and you will find 2 other level 90 enemies, face them and teleport out of the dungeon. This will allow the 3 mobs to respawn.


Once this is done, it's just a matter of repeating the process. Within an hour of leveling you will have easily reached level 90 and beyond, however even if you were to aim for 99 - perhaps to face the challenge of the superboss - this method is the best feasible in YS IX: Monstrum Nox.

How to get all Ancient Coins in Resident Evil 7

Add a comment from Ys IX - Guide to Leveling