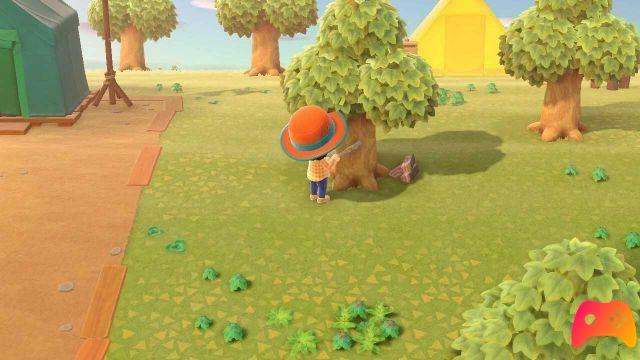 With the advent of the month of July the fauna of Animal Crossing: New Horizons undergoes a new replacement, making available some new specimens of insects with which to enrich your collection and make the good Blatero happy. The additions on the game for Nintendo Switch only concern thenorthern hemisphere and they are really numerous: let's try to understand together what they are and how to capture each species.

The case ofLeaf insect, which is found on the ground near the trees camouflaged, precisely, by leaf. Just get close to force the animal to reveal its true shape, thus being able to capture it with tranquility.

July is also the last month in which theworker bee, an insect that can be found in flight (usually in the vicinity of flowers) from 8: 00 to 17: 00. The worker bee can also be sold at Nook's shop for 200 stars. 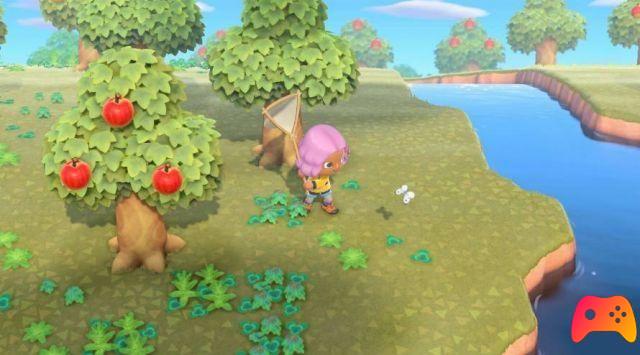 If after capturing the insects you want to turn your attention to the world of fish, we invite you to read this Animal Crossing: New Horizons guide on the new specimens available in July.