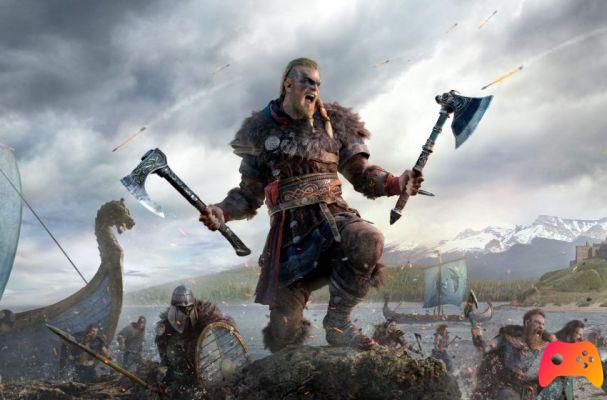 Like any Assassin's Creed released in recent years, too Assassin's Creed Valhalla offers a wide range of secondary activities that the player can play throughout the experience. Between one raid and the next, Eivor will also be able to engage in fishing, in order to make some offerings to the gods or to exchange the fish caught in exchange for some rewards.

In order to start fishing in the English rivers and Norwegian fjords it is mandatory to build the fisherman's hut in the Ravensthorpe settlement, therefore after having landed in Britain, having accumulated some material and having carried out the first main missions in the new territory. In Assassin's Creed Valhalla, Eivor will be able to search for specimens of a large array of fish species and each of them is made up of small, medium and large fish. The difficulty in capturing the animal increases according to its size, but it is never impossible and it will be enough to adopt some precautions. Let's see which fish are present in the game, dividing them between those that can be found in the sea and those that live in rivers and lakes. 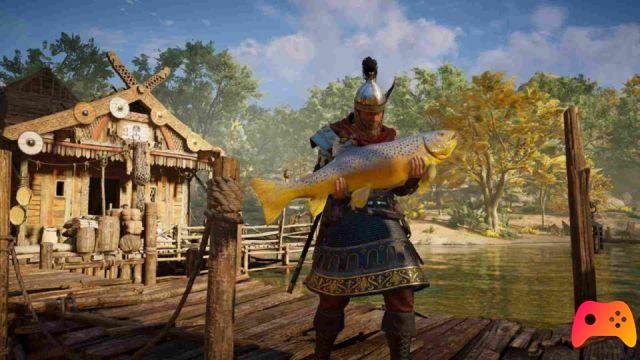 Specimens which can be found in the seas of Britain 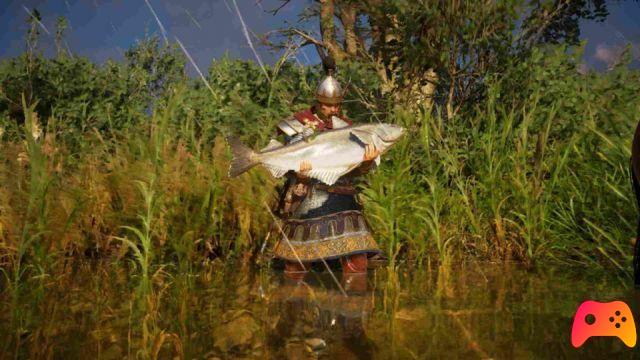 Specimens that live in fresh water 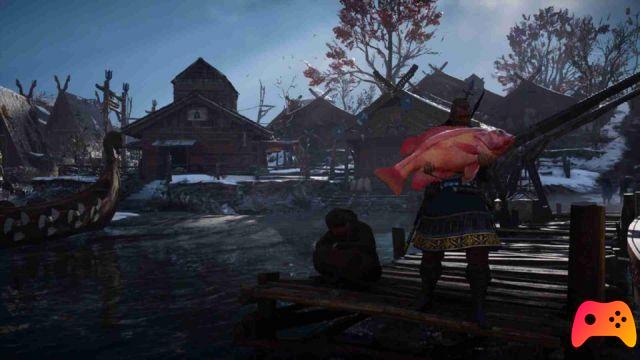 Specimens that can be fished in Norway

To engage in fishing it will therefore be necessary to go to these locations, taking care to move away from the villages, unless you are near a port. It will be noted, in fact, that in isolated areas or near the docks there is a greater concentration of fish, and that it will therefore be easier to catch some. To locate them, just hold down the right analog, in order to take advantage of Odin's View and understand where to cast the line. The activity of fishing, in Assassin's Creed Valhalla, is quite basic in the mechanics. To catch a fish, just throw the line into the water and wait for the animal to bite. You will hook the prey by pressing the right trigger and then you will only have to worry about not pulling and continuously stretching the line, to prevent it from breaking. With smaller specimens this will not be necessary, but it is very important to keep this factor in mind if the bite is a large fish. It is therefore a much simpler process than the one present in titles such as Far Cry 5, published by Ubisoft itself, or in Red Dead Redemption 2, where you had to remember to equip yourself with specific baits before starting to fish. 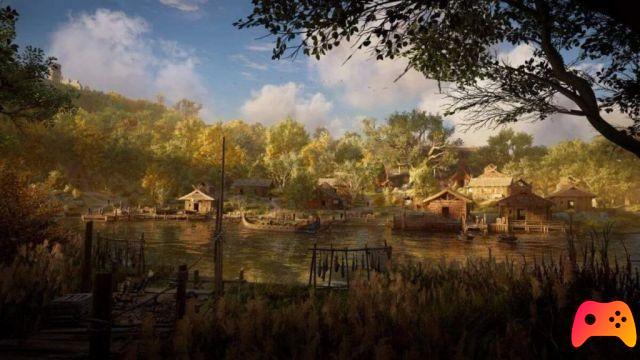 Go fishing in the new chapter of the saga, although obviously not fundamental, allows you to receive specific rewards - in most cases runestones are obtained - at the fisherman's hut and is required to complete some Mysteries in the various regions of England. Furthermore, one of the game's many trophies is connected to this activity, which requires you to catch a fish of each species to be unlocked. We remind you that on our pages you will find, in addition to the review of Assassin's Creed Valhalla, also a series of editorials and guides.