Padmavati Balan: this character is usable in the multiplayer modes of Call of Duty: Vanguard. Balan is a fighter with the aim of returning to her peaceful city life.

Polina Petrova: soldier not by his will. She was asked to defend the country and so she enlisted and became a legendary marksman. This character is available in single player mode and in multiplayer mode.

Daniel Take Yatsy: protector and skilled marksman. Thanks to his skills Daniel is great for supporting his teammates. This character is only usable in multiplayer mode.

Arthur Kingsley: leader of Task Force One. This character can be used both in single player mode and in multiplayer mode. 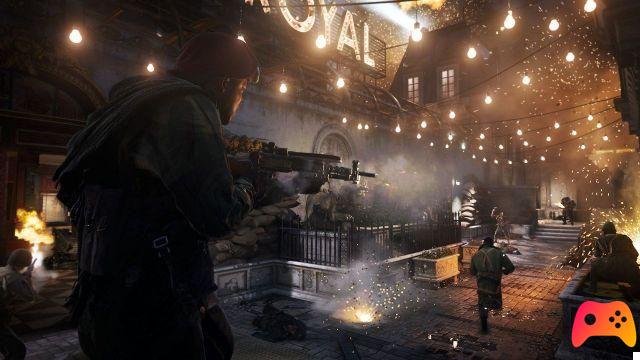 Ghost of Tsushima: Coming soon to the Director's Cut?

The Binding of Isaac: Repentance released