Back to the arcade!

Unlike past Capcom game collections, in the latest Capcom Arcade Stadium(of which you can find our review at this link) there is a greater emphasis on competitiveness between players, of the typical kind that snaked in the old arcades.

Perhaps that is why the game's trophies are very different from the typical series for a single player title. In fact, in Capcom Arcade Stadium there are only 20 bronze trophies to unlock, which we list below. 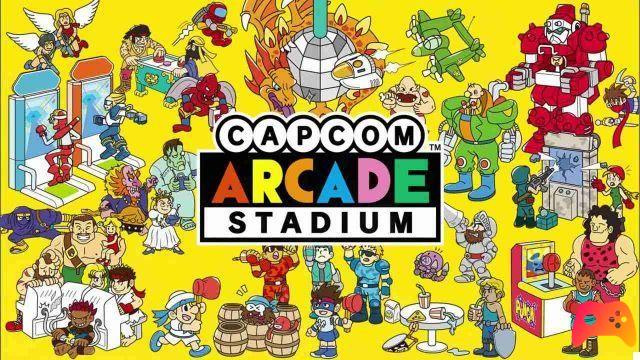 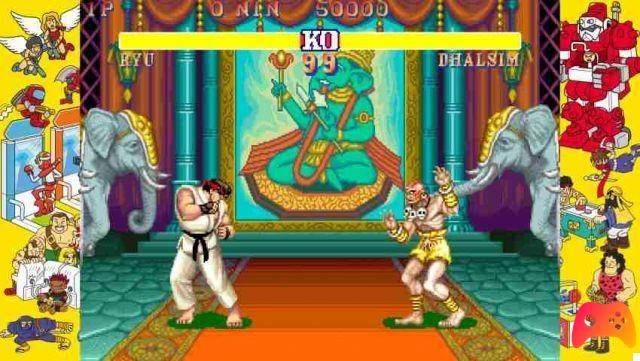 These are all the trophies available for Capcom Arcade Stadium, at least for the moment. We'll see if with the addition of new challenges and long-term support, more will be added.