Teamfight Tactics o Master Tactics in Spanish it is an auto battler type video game, a subgenre of strategy video games. In this type of game, players place characters on a battlefield in the form of a grid during a preparation phase and then fight the characters of the opposing team without further direct instructions from the player.

Master Tactics was released as game modes within League of Legends in 2019. LoL has achieved great success to the point of becoming the most popular video game within eSports and since its launch in 2009, it has received many improvements and updates that you can enjoy, it has its own tool in case of update problems so that you can update League of Legends if it gives you an error so you can always play.

What is Master Tactics and how to play?

Master Tactics is It was initially released by Riot Games, the same creators of League of Legends, as a game mode within the same League in mid-2019.

However, less than a year later, in March 2020, it was also released for Android and iOS thanks to its acceptance and great success. 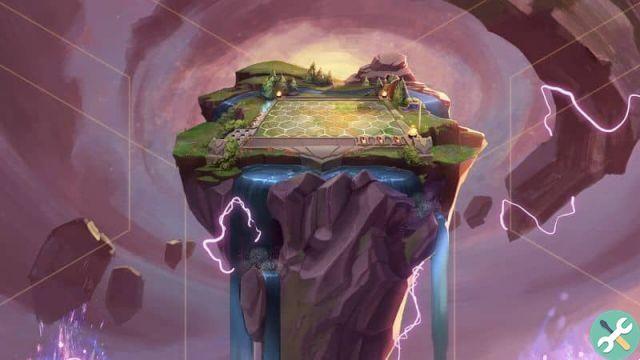 This game consists of form a team of up to 9 champions and try to stay alive as long as possible to achieve victory. The arena or playing field has hexes where you can strategically place your champions however you like.

You can also have pets, better known as mini-legends, who will have the task of moving your champions, these are worth money but it is not complicated to enter Riot Point (this is the name of the currency of the game), for this you will have to put money in League of Legends, but if you don't want to put any money in, don't worry, you can get some free mini legends.


Now, what advice can you follow for earn Master Tactics if you are a beginner? In the next block you will learn some tricks for doing this.

One of the main things you should consider is gold and what it is for. With gold you can buy samples, level up and upgrade the champion shop.

You get these as you play different games and the amount of these can vary in based on your winning streak or losing streak and from the interests of what you have accumulated. Hence the importance of saving them. Even so, always, except for the first few rounds, you will have 5 insured.

In case of interest it is important to save gold, since each 10 gold you get 1 more up to a maximum of 5. Therefore, the more you save, the more interest you accumulate and the more gold you will eventually receive. 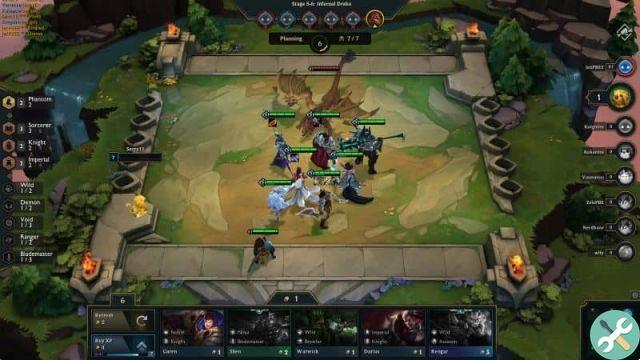 So if accumulate gold and you only use it to buy the necessary units, it will be easier to maintain and duplicate them. Don't be too quick to spend gold to level up early, but expect to accumulate experience and a reasonable amount of gold to start spending.

The choice of champions is another important factor in winning. For this reason it is essential to achieve synergies between their classes and their origins. Although you can choose from multiple champions, combine their classes and origins in many ways, there are some mixes that you can make work well and can help you win.

For example, many of the Gunmen are pirates, so combining them with that class makes it easier for you to benefit from that origin. Another thing to take into consideration is that the damage taken when losing in the early rounds is not very high so you have to play with patience.

Items are another important point because a victory or a defeat can depend on them, so you have to choose them well to make sure they benefit your character. And these you can only get in rounds against the monsters of the jungle.

The variety of League of Legends makes it popular, which is why it's very easy to create a free account or sign up. Among its improvements are the addition of new game modes, this is what makes League continues to be a video game that does not go out of style despite its over 10 years.

How to win in Call of Duty Weapons: Mobile game ❯