What game modes are handled in Plants vs Undead?

This game currently only features one mode, which is the farmer, which consists of planting and watering your plants and soon water a common tree.

It should be noted that, according to the dates mentioned by the official admin page of this game, they promise to inaugurate the official game mode of style defend towers, in this case the mother tree of the zombie waves.

What are the tasks that are performed by the farmer mode of Plants vs Undead? 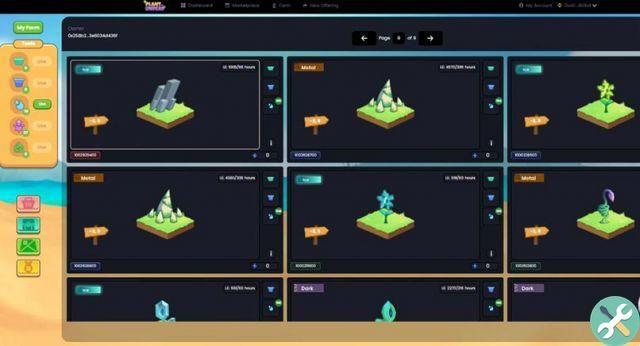 Since the official game mode is in beta, the tasks are reduced to the only game mode available, which is the farmer, which is very simple, as there are only three tasks that can be easily done in a short time.

This is one of the tasks that requires the most luck, as according to the percentage rules of the game, there is a 2% chance that your NFT plant produce seeds and may you grow another plant.

Like any crop, it requires care and attention so that they can produce their fruits and give us profits, one of the ways to do this is to water them daily.

Like farmers who have harvested in real life, i their crops are exposed to the pest, the game has taken care of adding this aspect to this game mode, unfortunately each scarecrow only takes 1 time.

How many PVUs does it take to be a farmer or gardener in Plants vs Undead?

To be able to enter the game as a gardener, you need an approximate amount of 5 PVU, because to carry out irrigation or planting activities you need to buy plants, pots, scarecrows and water.

It should be noted that yes this is a fairly manageable figure, about 60 dollars, taking into account the fact that it is a game in which you can earn that amount in a fairly short time.

Although that figure is subject to change due to the fact that this token is rapidly appreciating, following the acceptance of the game as it is a very good competition against other paid games that require more investment.

What is the procedure to buy PVU in Plants vs Undead? 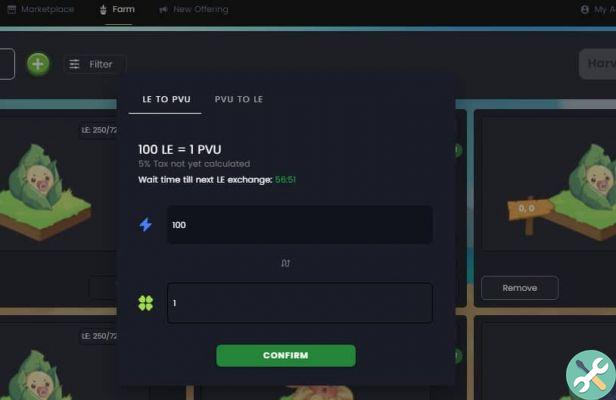 The first thing to consider is the relationship in terms of value between one and the other, since a PVU is equal to 100 LE and at the time of making this change you will be charged a commission of 5% of the total amount of the transaction you wish to carry out.

And to make this trade, you just have to press the blue button located in the corner in top right on the main game screen. This from September 12th can only be done if we have an NFT system in the game.

What are the differences with the gardener mode in Plants vs Undead?

According to the new update applied in August 2021, the platform has applied some changes in the way money is generated, some of the changes were more noticeable in profits due to the change in risks.

Although at the beginning of the game the sprinklers were able to produce more light energy (LE) per day, it was a bit difficult to find a plant that was not watered or at least not so much, to get a high percentage of LE.


That is why, thanks to programs such as bots, they have allowed a significant population of users to have priority in finding plants that had not been watered, taking profits in their pockets. very high to do practically nothing.

This is one of the reasons why the developers have decided to change the way of generating LE by watering only the plants, as this has a limit and you will only generate a maximum of 50 LE per day, regardless of how much the plant is watered.

However, for September this was again changed by a system in which it did they must do a minimum of 20 waterings on a common tree to get different rewards in LE and temporary plants.

The winnings in this game will be proportional to the amount of attention you devote to your plants, that is, be aware of watering them and that if crows come, remove them from your plants.

Currently, with the price of PVU, just by dedicating yourself to watering your sunflowers you could generate 16 PVUs every 6 days a week outside of water costs, taking into account the price of PVU in the market, which is around $ 12, it would be $ 192 every six days.

All this without counting on the NFT plants which generate a much higher profit since each plant is capable of generating 3 PVUs per day (depending on the rarity), for a month it would be 90 PVU, taking into account the market price which would be around $ 1000 per month, outside the investment costs.


It should be noted that these accounts are in ideal cases where the user is extremely aware of their plantations, without losing an hour of work from them.

How are rewards handled in Plants vs Undead? 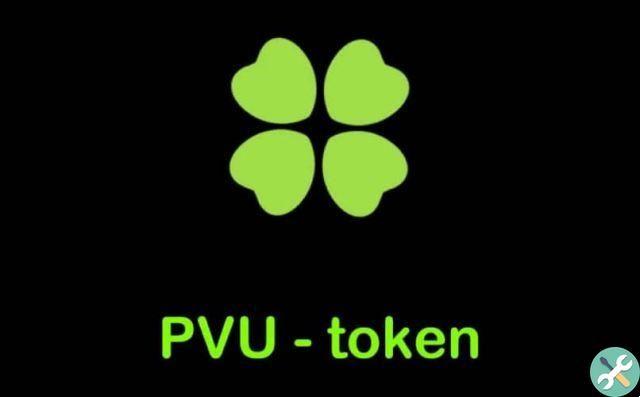 In this game the rewards, both for irrigation and for receiving irrigation, are managed in Light Energy or «LE». With this you can buy what you need to continue maintaining your plants and water them by purchasing water, or exchange them for PVU, in order to then buy BNB.

How profitable is it to invest money in Plants vs Undead?

The answer to this question is quite simple, as despite being a game not yet known as axie infinity, there is a large number of users who have been benefiting from the start of the game.

It should be noted that it turns out to be an extremely profitable game, since for an investment of around $ 200, as mentioned above, you can get your investment back in less than a month and a half, and by the way generate profits exceeding 5 times of your investment (the more you are willing to invest this time can decrease).

What are the most frequent problems with the functioning of the video game? 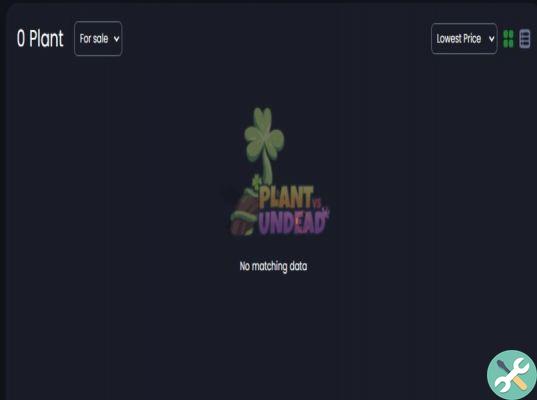 Some of the problems accused by users is that at times the platform does not add the LE you have generated the same day, if not appearing the next day, obviously this is forgivable, as it is a game that still does not find it in its full stage.

Another of the highly criticized situations is the fact of have schedules to enter the game to see how your plantations are doing, as the number of users of this game has exceeded the current server capacity according to official Discord announcements.

However, in addition to the sudden change in the game's Whitepaper, all of this has stabilized things a bit for the remaining users and it can currently be profitable to enter. to have a long-term investment.