Cyberpunk 2077: 2 discs and various contents for the physical edition 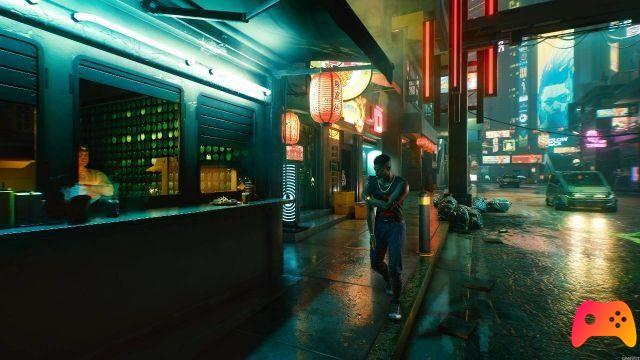 Cyberpunk 2077, the latest effort by CD Projekt RED, after the latest events regarding the postponements, now seems to have finally reached the fateful moment. It seems that retailers, at least in the UK, have already received some copies of the covers and promotional material, ready for the launch on 10 December. According to what we see, the title should be divided into 2 discs. 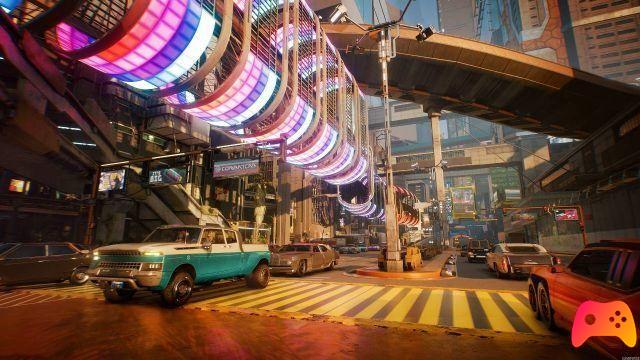 On Reddit, user Mikeymorphin shared an image of Cyberpunk 2077 promotional material with banners, balloons and more. There are also sleeves with the PlayStation 4 and Xbox One labels illustrating the contents of the physical copies. These should be the aforementioned 2 Blu-ray discs, a compendium of the game world, stickers, postcards, a map and access to digital content. Cyberpunk 2077 should weigh just under 200GB on consoles, while on PCs about 70GB of free space should be required, preferably on SSD. The fact that there are 2 discs suggests that the trend already started with Red Dead Redemption 2 and The Last of Us Part II is confirmed, ie we will have an installation disc and a game disc. Cyberpunk 2077 launch is scheduled for 10th December.

Company I work for has just been sent all this promo stuff! Its deffo out on the 10th from cyberpunkgame

add a comment from Cyberpunk 2077: 2 discs and various contents for the physical edition