Prime Matter and Dark Crystal Games have unveiled a new gameplay trailer for Encased, the next isometric dystopian sci-fi RPG set for this fall.

The new trailer reveals situations, characters and weapons from all three acts, including previously unreleased footage, highlighting the dangers and challenges players will face as they wander through the devastated landscape. 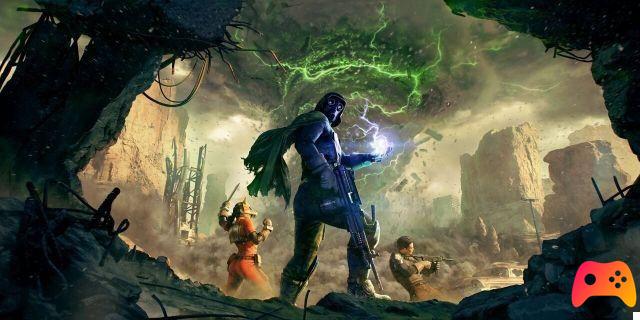 Set in an alternate 1976, a large and mysterious structure - Dome (the dome) - is discovered in a remote part of the desert and contains extraordinary technology that could advance humanity hundreds of years. You are one of the individuals selected to venture inside.

The player must start from one of the five disciplines - science, engineering, security, management or detention - which affects both his starting stats and his specialization and opens (or prevents) a unique dialogue within the game. After entering the dome and completing the initial level, a cataclysm will strike that will change everything inside it. 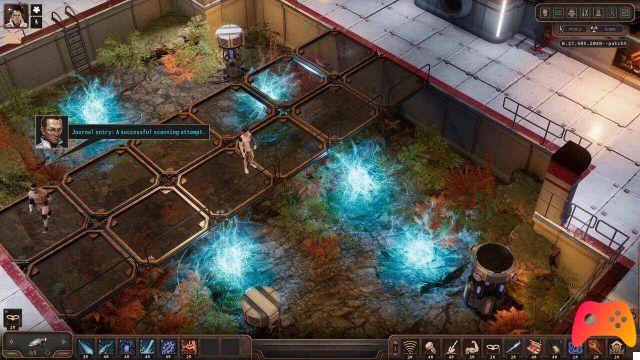 During Encased's journey inside the Dome, the protagonist will encounter factions competing for power. Each of them sees the future of humanity differently and this will affect the ending.

The protagonist can tackle the story alone or invite unique characters to his party. Eg, Yoko, a robot child; Sparrow, a mysterious fighter and other unconventional heroes.