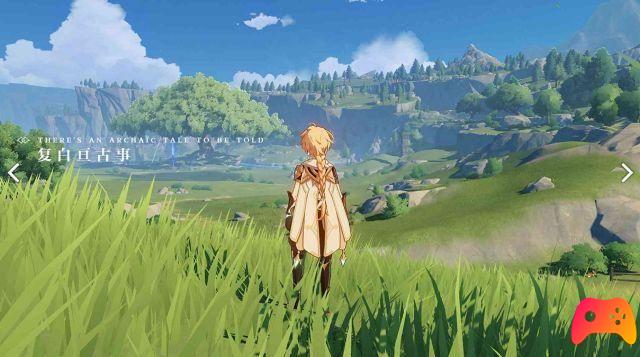 It is now known that Genshin Impact, the new title from MiHoYo, will be released on PlayStation 5. Although nothing official has been declared by the manufacturer, the game was presented during the PlayStation 5 Showcase on September 16. 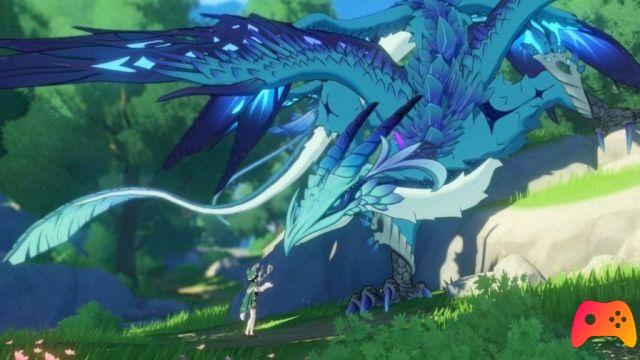 In a recent interview, MiHoYo was asked if Genshin Impact will land on next-gen. The publisher replied that there are plans only for PlayStation 5, not Xbox. The game is available for PC, PlayStation 4, mobile and a Switch version has been announced. It looks like it won't be coming to Xbox One and Series X.

Since September 28, the day of its launch, the new MiHoYo game is incredibly popular. It managed to reach over 20 million downloads in a short time. In particular, the action RPG is very popular in Japan. The game's official Japanese Twitter account has reached over 500.000 followers.

Game updates arrive every six weeks. Version 1.1, the first update, is scheduled for November 11th. On December 23, the date of an upcoming update, the Dragonspine area will be added. The next major Teyvat region to add is Inazuma. However, there is a long way to go and this new region will not see the light before March 2021. Only the current roadmap only goes as far as February 1.3 version 2021.

add a comment of Genshin Impact: coming to PlayStation 5