Both the sixteenth and the fourteenth installment of the series receive maximum attention from Square Enix.

Producer Naoki Yoshida is committed on several fronts, on the one hand on Final Fantasy XIV, on the other on the highly anticipated Final Fantasy XVI. Despite the many commitments, however, the Japanese author is directly following both games with the utmost care, without neglecting anything.

Famitsu has the 2nd half of Yoshi-P's interview on FFXIV Shadowbringers. He debunks comments about him not working on FFXIV much because he's too busy with FFXVI.

Yoshi-P also says both Endwalker & FF16 are both working towards completion and to look forward to what's to come! pic.twitter.com/t1mBFP3PJk

To give this reassurance to the fans was Yoshida himself. During an interview granted to Famitsu, we talked about the MMORPG title under the Square Enix brand and the sixteenth chapter of the famous series. This last one is perhaps the most followed project by the Japanese company, but this does not go to the detriment of the fourteenth final fantasy. “I often read on social media of people who claim that I am too busy on Final Fantasy XVI to manage Final Fantasy XIV too” - admitted Naoki Yoshida - “it is absolutely not true. I am also working hard on that project and I hope it will be clear from now on ”. 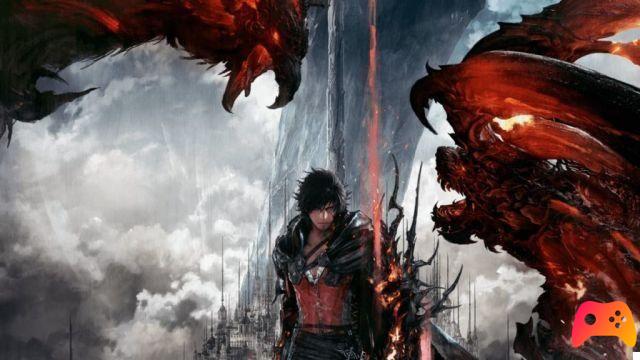 In short, the Endwalker expansion will not represent the end of Final Fantasy XIV, so fans can expect the arrival of more additional content in the future. The Square Enix team promises to be giving "utmost care" to both titles without leaving either one behind. This translates into the promise of two games as refined as possible, thanks to a careful polishing phase. Final Fantasy XVI is expected on PlayStation 5 but for now there is no precise launch date.