GTA 5 (Real) on Android: how to play it on your mobile or tablet

In this tutorial we will show you how you can play GTA 5 on your Android mobile or tablet with the help of the remote play function of PS4 or via Xbox Game Cloud.

The Grand Theft Auto saga or also known as GTA, DON'T è just one of the most popular video game sagas but also one of the best-selling. Its most recent title, GTA V, is one of the most downloaded on platforms such as PlayStation and it is rare that there is still someone on the face of the earth who hasn't tried it yet.

Despite being an incredible video game, full of action, humor and above all a lot of freedom, GTA V can only be natively enjoyed on desktop consoles or computers. Unlike other games in the GTA saga that can be purchased in the Google app store, the fifth installment cannot be enjoyed on a mobile phone, which is normal considering the power it requires.

Now you cannot put the doors to the field. The good thing about Android is its endless possibilities and that is that if you want to play GTA V on your mobile, you can, albeit with a little bit of cheating. 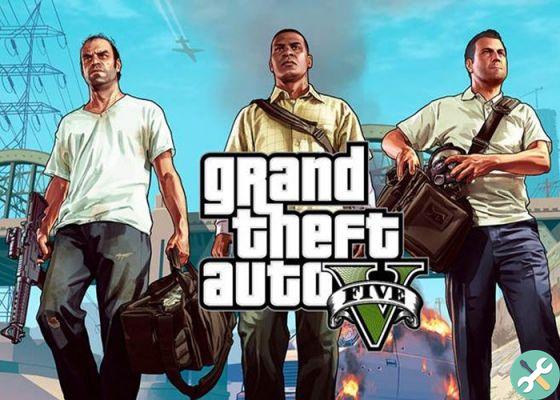 If what you are looking for is some sort of GTA V Mobile or a leaked GTA V APK, it doesn't exist. So obviously we won't download any APK by GTA V on our android device. What we will need in our case is a PlayStation 4, an Android phone - it doesn't have to be Sony - and a good internet connection. At some point it is possible that GTA V will also be available via other streaming platforms such as Google Stadia or Xcloud (Xbox Streaming). But right now, the only way to play GTA on our mobile is to use PS4 Remote Play.

While there is certainly nothing better than enjoying the Sony console on the television in our living room or living room, it won't be the first time that we can't indulge our favorite hobby because someone in our family is using it. Nothing happens because as we have already anticipated, just install PS4 Remote Play from the Play Store to use our smartphone as if it were a television. 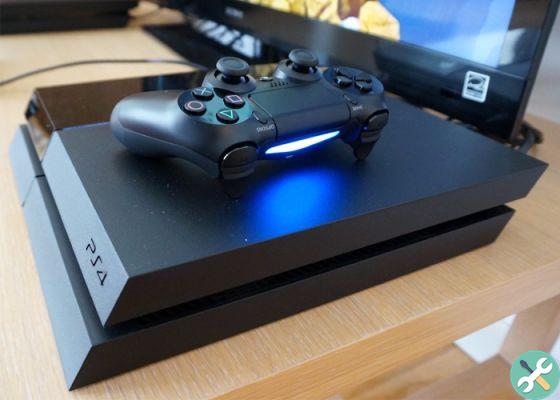 Once the app is installed, we will have to configure our PlayStation 4:

Once all this is done we will just have to have the PS4 on and our smartphone on the same Wi-Fi network and launch the app to enjoy GTA V or any other game we have in our library.


Obviously the experience will not be the same as a TV, but it can save us from some trouble. Just remember that in case we want to pair our DualShock 4 controller with our smartphone, we will have need Android 10.


In this easy and simple way we can play PlayStation 4 on our Android phone. But beware, Remote Play is also compatible with other iOS devices and Windows / Mac computers. What more can we as players ask for? 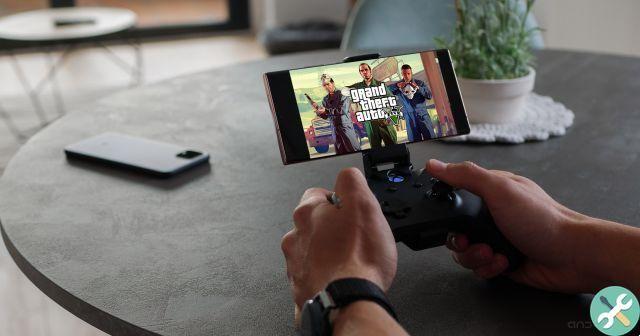 But not only PlayStation users can play to Grand Theft Auto V on their android phones. If you're an Xbox Game Pass Ultimate subscriber, the cloud version of GTA V is included in your subscription from April 2021, so you can play GTA V on your mobile.

To do this, all you need - besides a Game Pass Ultimate Active subscription - is to have the Xboc Game Pass app for Android on your mobile and have a compatible controller that you can connect to your mobile, such as the Xbox.

When you have both prepared and you can access the app from your Android phone and when you're signed in to your Microsoft account, you see the entire catalog of games available to play on your phone, including GTA V. You just have to select it to start playing.

It is worth mentioning that GTA V it is not one of the Xbox Game Cloud games that can be played without a controller, so you will necessarily need it to be able to play from your mobile.

add a comment from GTA 5 (Real) on Android: how to play it on your mobile or tablet