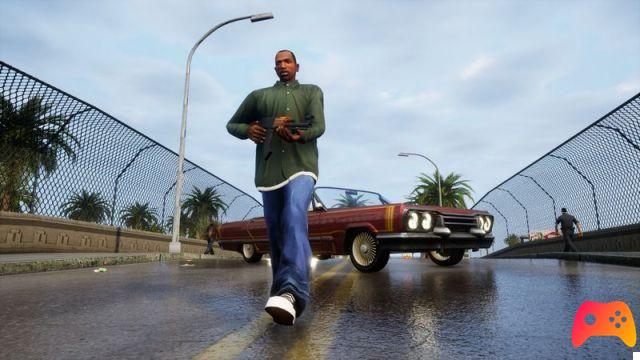 Among the many innovations that will be implemented in this re-edition there is also the particularity of the platforms in which these three chapters of the series signed by Rockstar Games will arrive. Among these there is in fact Nintendo Switch, which in addition to receiving its own version of GTA: The Trilogy, it will support several exclusive functions such as the gyroscope to aim and the touchscreen to manage the game menus, zoom and camera movements. 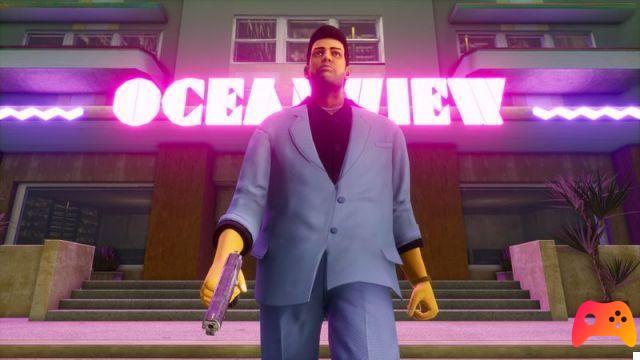 However, Nintendo Switch owners can know in advance the weight of GTA: The Trilogy in that, in the American e-Shop information appeared including own the download weight of the title which corresponds to 25,4 GB. Definitely an important weight if you do not have a microSD in order to expand the internal memory of Nintendo Switch. We also remind you that there may be additional downloads for the physical version as well, which however, will arrive starting from the month of December, more precisely from the 6th of December.

GTA: The Trilogy may be out in December ❯

Add a comment from GTA The Trilogy: dimensions on Nintendo Switch