How many Minecraft games are there and what is each about?

It is the first to be released and is available exclusively on PC, both Windows and Mac and Linux. Today it is known as Java Edition (due to its programming) and continues to be constantly updated, with a lively community and countless mods.

To play it you need to have an account in Mojang and with it you can access thematic servers and online worlds. This being the original game, it lays the foundation for what all kinds of Minecraft games are. A survival video game based on 3 pillars: exploration, resource gathering and crafting.

It is not a new concept in itself, but the innovation is given by its particular aesthetics "cubist" and with simple, frank and refreshing interactions. It is an infinite game that invites creation and discovery. 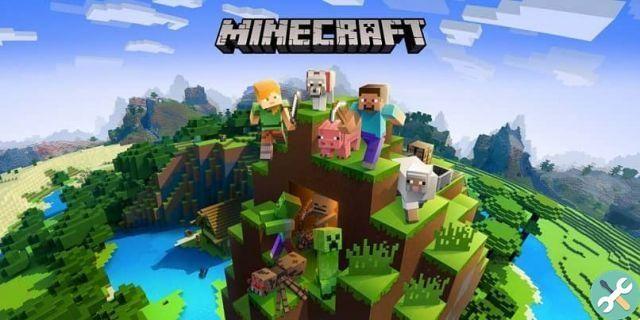 But this wasn't Mojang's only game, and even before it was acquired by Microsoft it was already in development on other platforms. All this has generated a development that currently has generated the following editions:

This replaces the Legacy Edition ed is the version playable on all types of consoles. It is the most direct heir to the Pocket Edition for Android which came out almost at the same time as the original.

These versions simply tried to adapt the original Minecraft to the particularities of each type of console with varying degrees of success.

However, it wasn't until the best update together that they were merged into the same code. This allows different platforms to interact with each other, with which the multiplayer possibilities are absolutely huge.


It is currently the leading version regarding Minecraft, although it is certainly a bit more restrictive. Either way, it's not that different from the Java Edition and they're usually on par.

Using the game as a basis, this edition is perhaps the most special of all types of Minecraft games because it focuses on the educational field.

It represents an innovative idea that allows educators to configure different aspects of the game to use it as teaching-learning tool. From learning a programming language to traveling through forgotten civilizations, the possibilities are simply lost sight of. 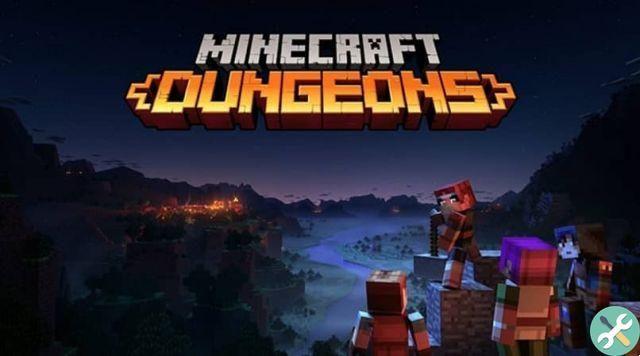 Other types of Minecraft games

Now, as far as Minecraft is concerned, there are also other proposals that explore other possibilities of this extraordinary game.

Located in the Minecraft universe, in this we follow the adventures of Jesse according to the player's decisions. Starting with the gender of the protagonist! Designed as an interactive story, offers another view of the blocky world.

Launched this same 2020, it represents an interesting bet for augmented reality which is in vogue for mobile devices.

Also from this year 2020, this game mainly focuses on combat, maintaining the style and aesthetics of the saga. In this case the protagonist is focused on fighting and collecting objects to overcome dungeons and complete missions.

Whatever version of Minecraft you have, it is important to know which version of the game it is to know if you need to update it.

How many spells can a bow, sword or armor have in Minecraft ❯

add a comment from How many Minecraft games are there and what is each about?