How to download and install Brawl Stars on PC, Android and iPhone

Behind every video game, there are sometimes hundreds of people trying to create a quality product that will fascinate and entertain every person who gets their hands on the title. It is a process full of attention to detail, in which each of the managers tries to make the player enjoy every second of the game to the best of his ability so that it can be sold.

It is on this basis alone that so many video game enthusiasts have appeared over the years, and it has ended up being a winning philosophy. Many people might try to play a video game because of his history, if it frightens, if it has a particular visual style or for other reasons; but if something is certain to provoke a player, a game, it is fun.

This has made the industry evolve, as we said at the beginning, in search of new quality standards, which have been reflected in the form of new consoles, graphics engines and companies. And, if we talk about successful companies in the world of video games, we must necessarily talk about the company Finnish Supercell.

Supercell is a video game development company that focuses on creating fast and fun games for mobile devices, such as Boom Beach and Clash of Clans. And if you have a mobile device that needs a game as soon as possible, you can trust that you can download any of their titles, like Brawl Stars. 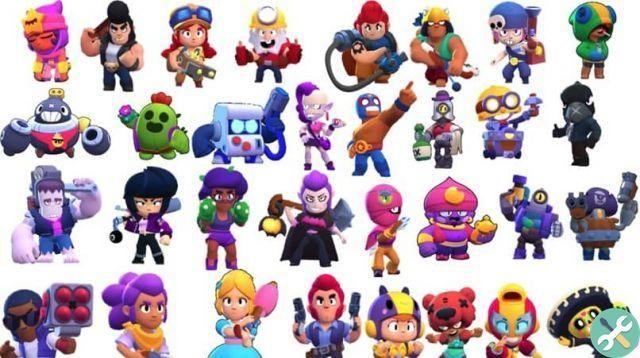 Brawl Stars is a game developed by Supercell in which you select one of his vast collection of characters to face alone, as a team, against other players or artificial intelligence in a Battle Royal style game with high tension, adrenaline and speed, taking advantage of the abilities that each character possesses.

It is a truly captivating game, full of moments of happiness, laughter and competitiveness that could fill even the most demanding. Indeed, it is surprising that it is such a simple game but full of character and sympathy, all within a mobile game, which tends to be a little more inanimate or soulless than console or PC games.

For this and much more you should download Brawl Stars directly to your mobile devices and it's not really that hard to do. All you have to do is enter your application store (Google Play Store if you have Android; App Store if you have iOS), search the store for the name of Brawl Stars, select, download, wait for the installation and that's it. 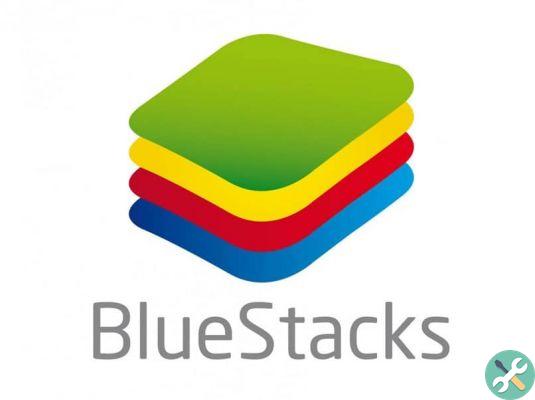 Although originally the Brawl Stars game was designed to be played only on mobile devices, it is quite possible to play it on your computer in a fully functional way.


For that, you have a couple of options, but we recommend that you download BlueStacks, a free and legal program that allows you to run Android applications and games on your PC or Mac.

Go directly to the official page of BlueStacks and download the latest version of the program to your computer, installing and running it during the process. When you have it open, open your browser and go to the "Google Play Store" page, search for Brawl Stars in the search engine and download it.

Once downloaded, open it with BlueStacks or let it do its job and you can play directly through your computer so that you can beat all your friends.