How to download and install the multiplayer worm game «Wormax.io» on Android

The Wormax.io worm game is very fun and easy to play as well can also be downloaded for free, just like many of the best free games for android phones. So today you will see how to download and install Wormax.io game on Android.

The idea of ​​the game is that your worm grows faster than the rest of the worms controlled by other players. Because of this you feed on luminous circles, which are all over the screen.

You have to eat the little ones, without bumping into anyone while you slide, avoiding the big ones from devouring you. The bigger you are, the more power and score you will get, imposing yourself on other players.

So don't forget to activate the game mode on your Android mobile device and plan all your strategies, to enjoy this simple but addicting game for several hours.

Likewise, the game has several very fun functions, with a lot of action and competition, with the advantage of playing with many players from anywhere in the world or simply in single player mode on your computer. Invite your friends to share with these colorful worms, activating all your skills and abilities. 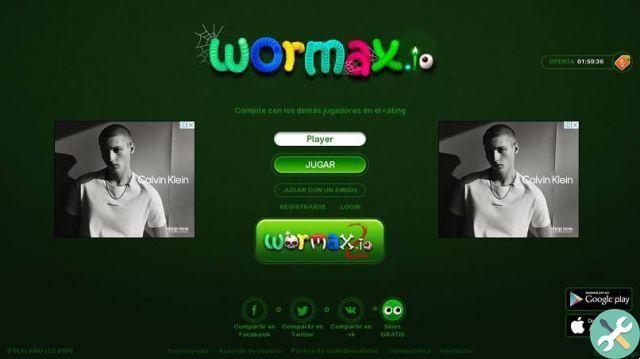 If you earn a hundred points at the start in this wonderful game Wormax.io, an ability called Instant Stop will be unlocked. But if you temporarily win five hundred points, you can get past other worms without the fear of facing them.

To achieve the desired goal, you must play frequently so that you have the opportunity to grow more and more, improving the rating and being able to move to new leagues. Also, you can buy gadgets and get an accelerometer which will help you a lot.


How to download and install multiplayer worm game Wormax.io on Android?

Wormax.io's multiplayer worm game on Android can be downloaded and installed from the official Google Play Store or even in the Play Store; In Android it's very simple, just click on green "Install" button.

But there may be some causes that do not allow the user to access the Wormax.io App; for example, that the game is no longer available or that the user is having difficulty accessing the store on his Android. This is where we can use APK files.

APKs are generally an alternative option used by Chinese mobile device users, although there are some ways to download and install the Google Play Store on Chinese mobile phones.

What is an APK file and what is it for?

«Android Package Kit» is the meaning of the acronym APK, and is a variant of the Java JAR format; in other words, a package of files for the Android operating system, with which certain applications and games are installed, for both mobile phones and tablets.

How to download and install multiplayer worm game Wormax.io via APK on Android?

The Android device, at first, will not allow you to install unofficial files that come from unknown sources, therefore you have to enable the third party applications option to install Wormax.io APK on your device. 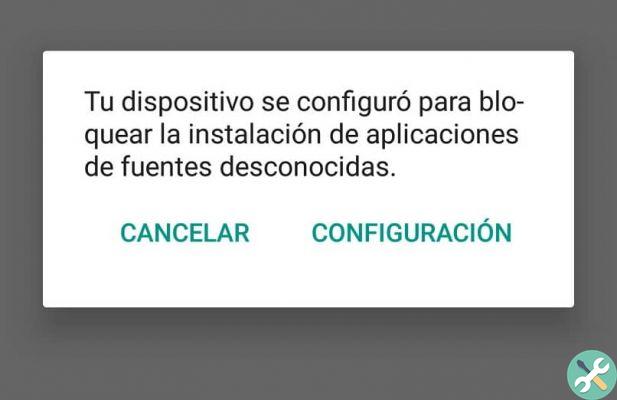 To do this, click on the "Menu" of your mobile phone, then another click on "Settings", then on "Security" and then on "Unknown sources" then on "Accept" in this way the phone can allow the installed application of different pages.

There are many pages where you can download Wormax.io, among these we can mention the UpToDown site, one of the most famous and reliable for finding APK files for any type of application.

We conclude that Wormax.io for Android looks like very attractive for boys and girls of various ages; as it resembles the classic and old arcade games that can be on android. In addition, both the download and its installation are carried out in a simple way.

How to download and install xray mode in Minecraft step by step? ❯