How to farm legendary items in Diablo Immortal 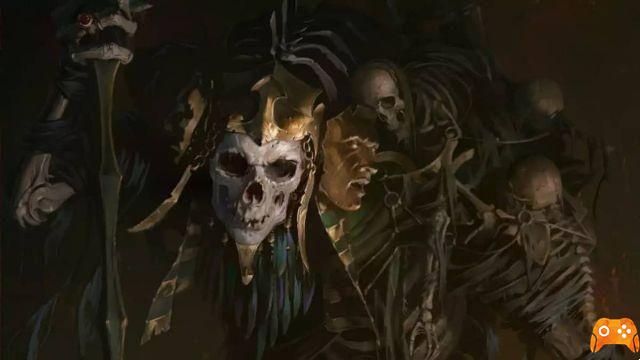 Your goal will be to accumulate as much Legendary gear as possible in Diablo Immortal. You won't be able to endure raids and endgame dungeons with nothing but legendary gear.

Due to their low drop rate, however, trying to farm legendary items will take a lot of work. The following guide will attempt to simplify farming legendary items in Diablo Immortal.

How to farm legendary items in Diablo Immortal

Blizzard Entertainment hasn't revealed the release rate of legendary items in Diablo Immortal. It can only be assumed that the sink rate is incredibly low. There are a few ways to increase the likelihood of falling.

The higher the difficulty of Hell, the harder the game becomes, but the chance of dropping Legendary gear also increases.


Once you gain access to Hell 2, you will compete in world events which are quite difficult to complete. For players with a lower level and weak equipment, they may also have the option of obtaining a legendary item simply by surviving events.

The best strategy is to use ranged attacks to deal damage and ultimately receive different types of gear as a reward. That reward may contain legendary gear but is not always guaranteed.

Tomb of Fahir is a dungeon in the Shassar Sea which consists of several chests to loot and many bosses to defeat.

To get legendary gear, you must enter this dungeon and reach the areas marked on the map below in the assigned order. The empty rooms consist of chests that you can loot while the red skull indicates that there is a boss in the area. 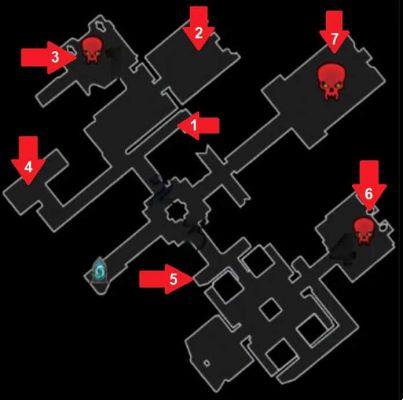 When you enter the tomb, you will find a chest, loot it and make your way to the Treasure Door to the right of the area. Enter to loot another chest there.

The next step is to find the icon of rebirth. Defeat it and move to find another chest to loot. Once looted, go loot another chest before fighting the soul icon.

Defeat him and continue to face King Fahir himself. After defeating King Fahir, he uses the elevator to descend into the tomb and face the Colossal Tomb Borer.


Defeat the Colossal and head to the area to find another boss to defeat Spiderling and acquire a legendary item like the legendary one-handed sword.

Probably the best way to get Legendary gear in Diablo Immortal is to team up with three of your allies and enter the PvP arena. If your team manages to defeat all the other players, you will receive a chest that grants you a legendary item every time you open it.

In case you die, your team can still get a win without you. Their victory will still earn you all unlocked rewards from the chest.

How to control and increase combat score in Diablo Immortal ❯