We know, talking about a beginner's guide referring to a title from 20 years ago, however remastered, may seem strange. Yet despite the hard core never giving up the title, there are people who face it Diablo II: Resurrected for the first time. And they are blown away. 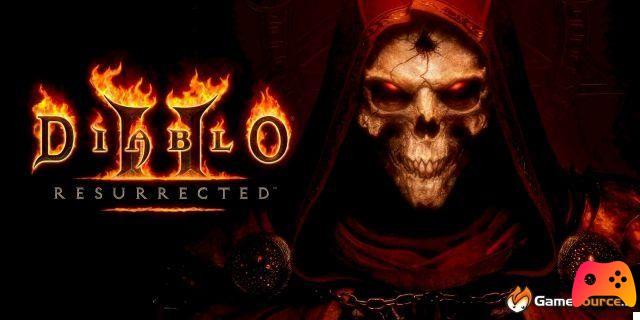 Let's start by saying that Diablo II: Resurrected is a Hack and Slash RPG much more RPG than hack and slash. If you face the title after enjoying, for example, Diablo III you will be blown away because facing the second chapter head down means going to a safe departure. So here are some basic tips to better face the remaster of an unparalleled chapter in the history of videogames. 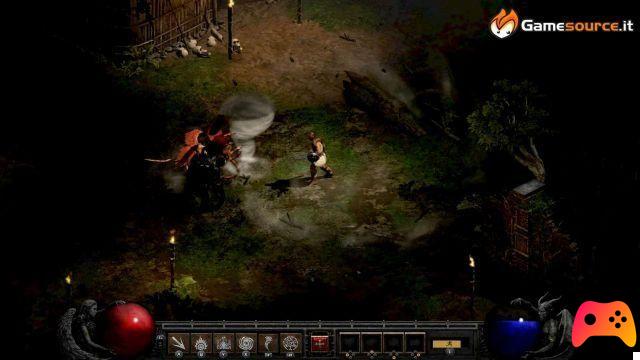 If you're new to it, first tackle the title offline or online with nabbi friends as much as you are. Battling it with veterans will level you up sooner, but when you're on your own you won't know which way to turn. You have to familiarize yourself with a more reasoned approach and with a smaller inventory, and following like dogs the pro of the situation does not help. Once the ladders are open, the situation does not change much, even in that case we recommend that you always work alongside players of the same level as you. 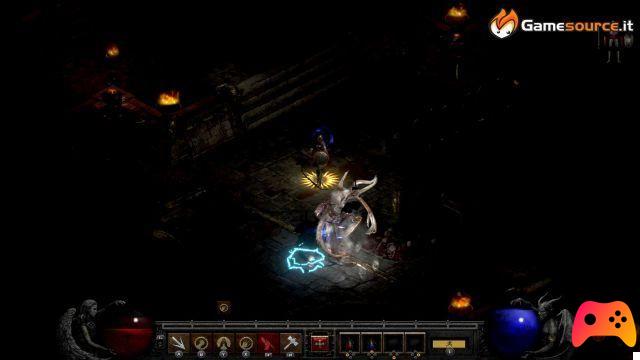 Ladders are online ranked matches. The character created in ladder cannot be used offline, but offers an incredible advantage: drops of rare and magical items that make a difference in the complete game. In any case, both in ladder and offline, always select a level of difficulty related to your gaming experience. Starting with high difficulty provides better items in the drop but inevitably leads you to a devastating death. 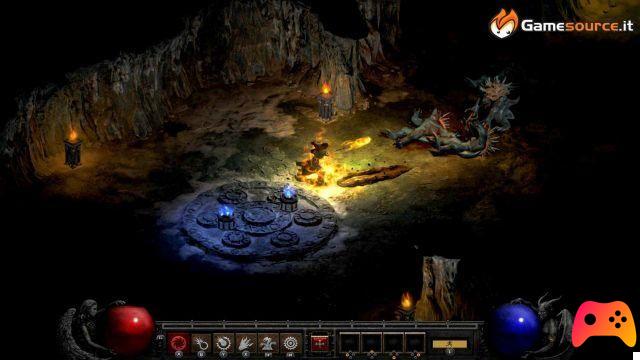 Assuming you know at least the classes to choose from in Diablo II: Resurrected we are going to suggest who to select for the first run. Paladin or Barbarian are the ideal choices. The damage builds quickly and both have a decent level of defense. The paladin defends itself better while the barbarian attacks with more power. In practice, remember that your player dies, dies frequently, and loses all active equipment upon death. You have no way to permanently lose it, but to get it back you will have to return to the place of your departure, and if you have not cleaned up the path well or if you have died against a particularly tough opponent, regaining your belongings will not be easy at all. A little tip for you: logging out and logging back in will move your corpse to the city respawn point, but all monsters will also come back to life, or regain their energy. Another little curiosity: your death does not restore the health of the enemy, boss or opponent. Basically you can kill anyone even one arrow at a time, if you have patience ... a lot of patience. 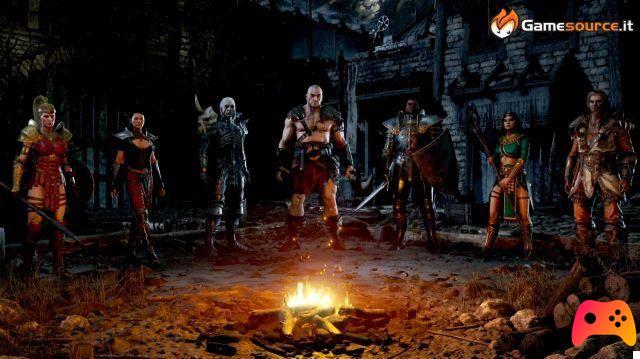 The inventory and items

Diablo II: Resurrected has a small inventory. Much reduced. Each item consumes a free space and you can only cram something in the chest at the camp. On the other hand, you will have two sets of active weapons, but often this will not be enough. If you farm to level up or accumulate money you will be forced to return home from the transporter points frequently and this is a nuisance. But you will have a little help: the scrolls. First, you should purchase the Citizen Portal Tome and the Identification Tome. Both take up two spaces and can hold up to 20 scrolls each, significantly freeing up space. Another must-have item is a belt that can hold 8 or 12 or more potions. Filling the belt will free up inventory space, as potions take up a good chunk of it. Finally, after completing the second level, you will get the horadric cube. This object is used to combine other objects and can be used as an additional space, but beware: what is inside the cube must come out of it to function, because potions and talismans in there lose their effectiveness.

A little trick for the citizen's scrolls: if you are far from teleportation or near a powerful enemy, open a portal, and then continue the adventure: in doing so at your eventual death you will find the portal open to the camp and you can return to hurry to your spoils. 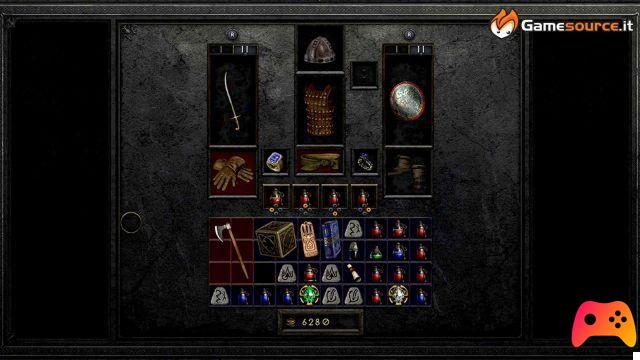 The weapons and skill points

Watch what you wield. Many weapons found along the way are of different types: normal, rare, magical, unique, and complete set. A less powerful weapon with unique properties or magical effects turns out to be better in practice. So read everything carefully and behave accordingly. The same thing goes for skill points: once spent they cannot be reassigned except in a couple of ways that can only occur once. Choose with calm patience and care the skills you intend to use and don't get caught up in the fact that you have 10 slots to equip them. In the end, you only ever use the most convenient skills in the game, so think about it 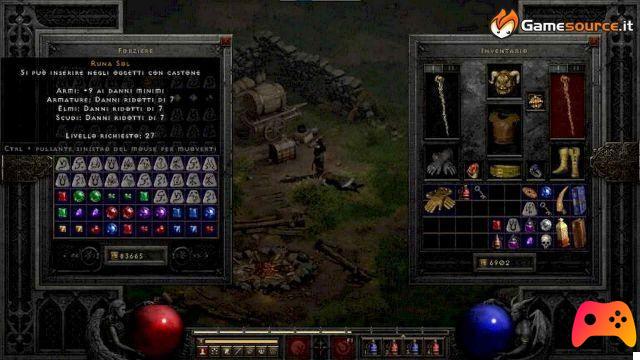 Diablo II: Resurrected is a game that, beyond its hack and slash component, requires reasoning and caution. Keep an eye on health, mana, and equipment. Evaluate the terrain and the opponents taking into account the type and number and always hire and equip a mercenary: they have the habit of throwing themselves into battle and this serves to get an idea of ​​the situation.

Diablo II: Resurrected is a title that thanks to the deep remastering has an incredible thickness. Don't brand it as dated before giving it a chance and if you want to know more don't miss our review straight from Steven Malasorte's keyboard.