Since the world of Minecraft is so vast and varied, the only way to find your home is have a strong sense of direction. If you don't have it, here are some game basics to help you find your way.

When you enter a world for the first time, the game places you in one place on the map. This point is the origin of the map and that's where you appear when you die if you don't have a bed. When you first sleep in a bed, every time you die you appear next to it, but your spawn point is always the same: where you first appeared.

While there is no function for finding your home, your spawn point can be easily found. You just need to make a compass; since the compass needle always points towards the spawn point. 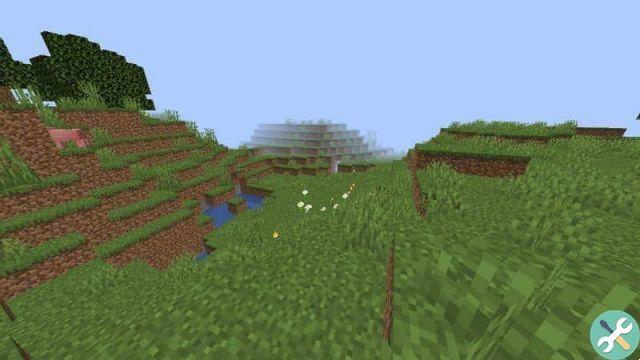 Compasses now require a rare mineral called Redstone, so if you are just starting out it can be a bit difficult to find a compass to locate you. In these cases, you can use your own coordinates. If you don't know what they are, read on.

The coordinates they are a very important concept in the game. At all times, your character has a series of coordinates that indicate where he is, in the PC and Mac version you can see him by pressing «F3». This button opens the debug menu where you will see "XYZ". We will talk about how to read those numbers.

In the Windows 10 version, you need to activate an option in the world menu to see the coordinates. On consoles or other platforms it is best to look for a tutorial.

The y coordinate indicates your altitude, but it is not important when navigating. The X and Z coordinates they can have negative values, when you are north or west of the origin.

If you know your coordinates, you automatically know how far you are from the origin and also in which direction. Also, it's useful write down the exact coordinates of your home or refuge so that you can easily return to them. 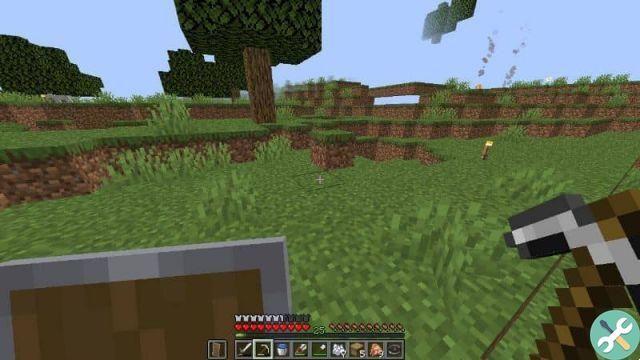 The sun and moon rise in the east and set in the west; And the clouds always float west You can use that data to know which direction you are going.

You may want to build your home away from your spawn point. To avoid getting lost, it comes in handy create a trail of an object which is not found in nature to mark the way home.

Objects in the distance

To avoid getting lost, we recommend placing large counters such as huge earth towers covered with torches or campfires covering a perimeter, as the smoke floats and can be seen from afar.

There are many other useful navigation concepts that we can't cover, such as maps, so we encourage you to venture out. And don't worry if you can't find your home, if you are in the early days, maybe it's better to create another one. Don't let anything stop you!

How to find hidden mine areas in Fortnite Battle Royal: best tricks ❯

add a comment from How to find my house in Minecraft What to do if you get lost in Minecraft?