While the best for playing and having fun is getting stone, minerals and wood in Rust, that is, playing cleanly, as in many games, Rust offers the possibility of accessing a console. In case of doubts about it, do not worry, in short, a console allows you to make certain changes to the game.

Specifically, consoles allow you to use cheats and many other tweaks to access features not normally available. Clearly, you will need to be an administrator to use the commands within the console.

How do I open the console in Rust?

Before applying any code or cheat in the Rust video game, you will need to open the console as mentioned above. This process is very simple, in the case of Rust, the console opens pressing the F1 key. 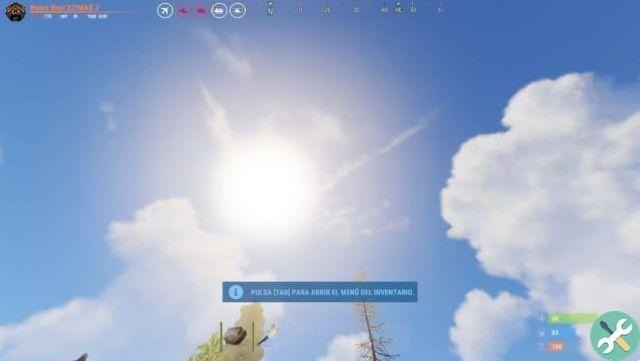 When you do this, the console will appear, showing information related to the game. In turn you will see that there is a space where you can write commands or codes, this is where the tricks are written, including the code to fly and many more.

Fly in Rust - The special command to do this

The command to fly, also known as noclip, is a classic in video games. In fact, in 1998, we had access to this trick via the command console of the legendary Half Life video game. It has since been included in the great classics of first-person video games.

Put simply, the noclip command allows players to move freely without restrictions in the game. In fact, many versions of the noclip code also allow wall traversal and many other functions. Even so, the most relevant thing about this code is that it will allow you to move freely in the air, in other words, something akin to flying.

How to use the code to fly to Rust

The process of using flying code and any other, as we pointed out earlier, requires opening the console. All you have to do is open the console pressing the F1 key. After this process, you just have to write the code «noclip» and press the Enter key. 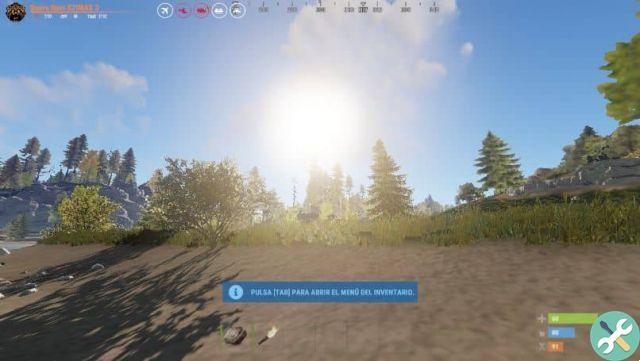 Please note that this code cannot be activated under all circumstances, in fact only the server administrator can access this function. However, if it works, you can move freely on the map and fly without limits.

The code either to fly or Noclip, is not the only one we find in Rust. Indeed, we have access to many codes and tricks which may be useful in certain circumstances. In any case, don't use them and remember to use them only in very specific circumstances.

Carry Player To You: If you want to move a player within the server, you can use the command «teleport2me» followed by the player's name. This way, said person will appear on your side.