How to get rewards in League of Legends? - Drops LoL

Don't forget that the professionalism of eSports is only growing. This, in turn, mixed with the interactivity of the digital world, requires special actions on the part of responsible companies.

For this reason the Riot Games team has implemented the well-known Drops system. This basically consists of a rewards system and if you want to opt for one of them, stay tuned.

The implementation of this system had already been announced well in advance, but its launch was delayed for several reasons. Once applied, this allows players to earn ricompense in League viewing the games.

What does this mean? That's at certain times during the game will be shown un link or code which must be removed manually. That way, you can claim things like skins or chests.

You can also buy skins or chests in the game store, in addition to champions. You just need to acquire more influence points.

In any case, the idea is to increase the chance of getting a drop as the leagues advance to make the competition even more exciting. It also aims at reward community loyalty and encourage participation. 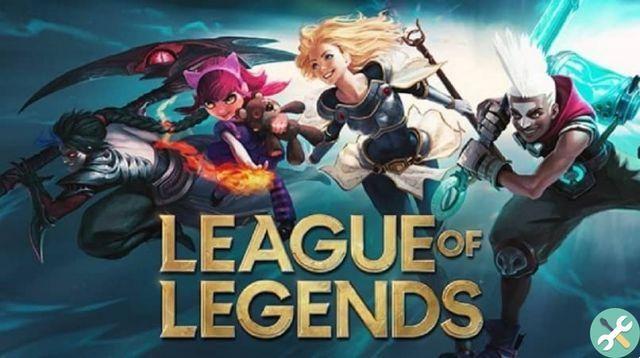 How to get rewards in League?

To get the rewards available via drop, just complete a couple of simple steps. First, you need to have an active Riot Games account and log into the portal where the games are streamed. To do this you need to login.

Now you just have to wait for a game and be active on the page during its development, as well as being very attentive. At the moment it was only implemented for live performances, but the idea of ​​broadening the spectrum in the not-so-distant future is not excluded.

During the game there will be some situations that stand out particularly on the others. This can be a pentakill or the theft of a baron and even the destruction of a turret, this is when the drop will appear.

The idea is to plan the drops so that getting rewards in League is associated with some "Historical fact" and increase the excitement of the game. This being the case, it is also possible that they will be awarded at the end of the game or in games that are particularly anticipated by the public.

This way, when they appear on Twitch, all you have to do is click on the drop and that's it. Everyone you have claimed will appear in your account, so you can do detailed follow up.

It is expected that during the season the chances for viewers to get a dip will increase, so perseverance will be rewarded. 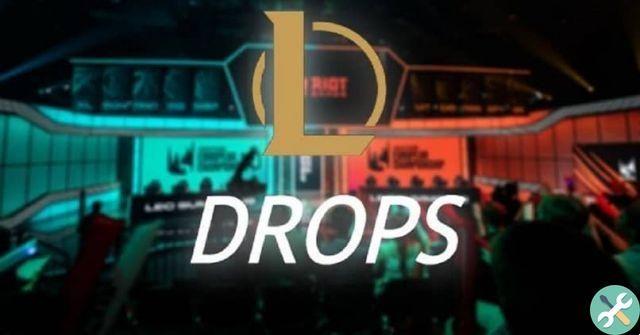 Is it okay to get LoL rewards by watching games?

The answer is a resounding yes. With actions like this, what is sought is attract and consolidate an audience that conceives video games as more of a hobby.


Esports deserve to be treated with the same seriousness as other sports on a professional level, but the prejudices it faces are undeniable. These practices are an extra effort that also exploits the particularities of the medium and allows greater interaction with the public.

If you haven't claimed any drops yet, don't wait any longer and run to the lolesports page. Not only will you have the opportunity to earn rewards in League, but you will also support the industry for the benefit of the entire community of players.

In the League of Legends game, the most important thing is to grow as a player, acquiring skills and improving battle strategies. In this world there are games like Master Tactics or House Warfare that will help you grow as a player and as a member of a team.

add a comment of How to get rewards in League of Legends? - Drops LoL