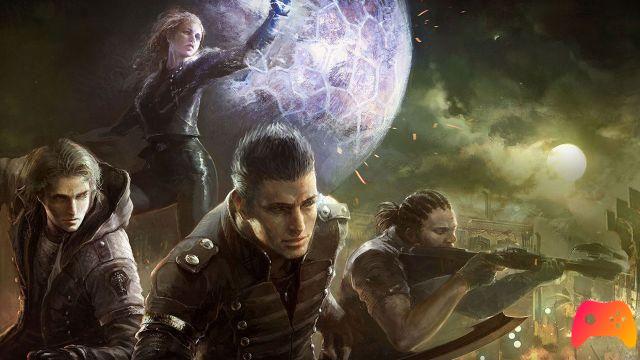 The expansion of Final fantasy XV has been out for a month now, and with the patch 1.0.1 that fixes annoying creature spawn bugs and helps in uploads it has become a difficult DLC to miss. In addition to the ability to create your own avatar and new missions, this expansion adds new weapons and some gameplay changes. Statistics are now more important than ever, and with this guide we'll see how to get the best weapons in Comrades: FFXV.

First of all, there are several ways of obtaining weapons 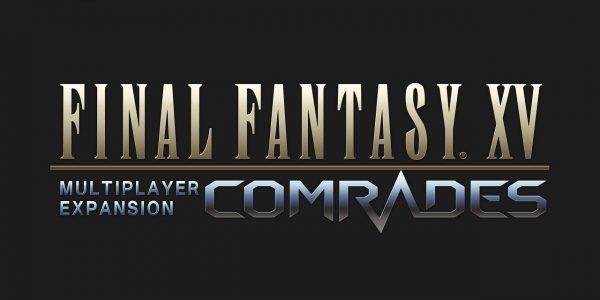 La yoshimitsu is a katana that becomes available through the Meldacio Hunter HQ Collection Center, one of the mandatory fields to be unlocked for the continuation of the plot. In order for the Collection Center to appear, it will be necessary to rescue Devon Elkton, a survivor found via the electrical node west of Meldacio. Unblocking this node requires 3000kW. When you have saved enough survivors you will be asked to choose a camp leader, choose Devon and you will have the collection center, accessible by talking to him later. The yoshimitsu can be evolved into the level 99 "Honebami" katana.

La Nameless Blade (nameless sword) is a katana sold at the Cauthess camp. This too can be evolved into a level 99 sword, the Infinity Blade. The price is a tear of Behemot and 3 mucilage of malboro. The dealer is called Kurt, and like Devon he will open the collection center if elected leader.

Defeating Gladio when he shows up in Lestallum will give you the Samoji, it is not a good katana for the endgame, being limited to level 50, but being a low level gladius obtaining this weapon is a good way to have an excellent katana from the first hours.

If instead you are looking for a weapon to start the adventure then the Chizuru, sold in Meldacio, will prove to be an excellent companion. 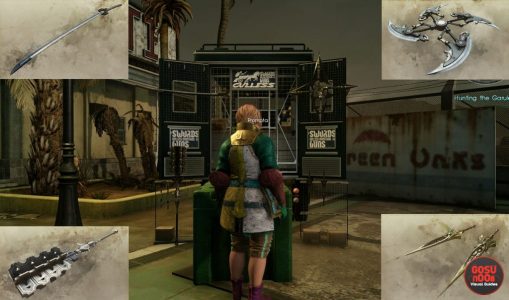 The Tainted Club (Corrupted Mace) is one of the best weapons in the DLC. Obtained as a drop from Meldacio's defense mission, level 42. Can be remodeled in Thor's hammer which also allows you to have Thundaga

L'Hammerhead obtained by beating Ignis a second time. So it needs to have completed the story. This weapon can be remodeled into the level 99 Dreadnought.

At the beginning of the game, however, a good companion is there battle mace, always available in Meldacio

La Corseca is one of the best weapons in this category, as it can be evolved into the Dragon Whisker, a level 99 weapon. It can be obtained through the Cauthess vendor, but again it will only be available if you choose Kurt as the leader of the field, which will open the collection center. Kurt is recovered from a node west of the cauthess field.


At the beginning of the game, the Rhompaia is a good ally, it can be purchased in Meldacio.

Kitchen Knives are a weapon that can be remodeled into a level 99 weapon, kitchen knives III. Can be obtained from the level 44 Cauthess defense quest.

Le assassin's daggers it is a particular weapon. its damage is very low and can only be raised to level 30. However, it is worth a mention because it has an ability that can cause insta-death on each of its attacks. It is obtained as a Drop by psychomancers.

La Hunter's crossbow it is sold in meldacio and is an excellent crossbow to start the game, however it is recommended to ignore it as it will be possible to obtain the Freeze Bow(Frozen arch) from the fifth known east of Lestallum. This weapon carries high damage and the Stoptouch ability.

The Mythril Shield is a fairly early-obtainable weapon that can be remodeled into the Wizard's Shield, a level 99 weapon. It is purchased at Lestallum after unlocking the various blueprints in nearby nodes.

Devon Elkton in Meldacio will also sell the Black Prince (Black Prince), an enhanced version of the Shield of Power.

A cauthess instead it will be possible to find the immortal Aegis (the immortal aegis) that brings a damage of 120 and the deathproof ability.

The shields are noteworthy Antivenom e Inertia, are unlocked by the vendor in Lestallum by unlocking the fifth node east of the aforementioned field. The first prevents the poison state, the second the Stop state

Il Petrified discor is a drop for the level 43 mission of Meldacio Hunt. Can be evolved into level 70 cornflower.

Lo shuriken Pinwheel is a weapon that is unlocked from a node south of cauthess. It will cost 3500 gil from the seller but will provide a great source of electrical damage thanks to the spell thunder and the Stormbound ability.

We remind you that there are updates for the game that will add content, so it is possible that in the future stronger weapons will be released than those recommended now

How to get the new crates in PlayerUnknown's Battlegrounds ❯

add a comment of How to get the best weapons in Comrades: FFXV