How to make the best machine gun in Minecraft? - Creation of machine guns

make a submachine gun in Minecraft, the first thing to take into consideration is that this item does not actually exist in the game, as there are no firearms in this title, the closest thing is the bow.

So to have a machine gun you have to build it with blocks or by downloading an official mod from online stores. Today you will see how to make a block machine gun with a simple redstone circuit, the first thing you will need will be the following materials:

6 blocks of any type (this depends on the decoration where you are going to place the miter, but if it's stone better), redstone minerals (the amount you need depends on the structure), redstone torches, a dispenser, arrows and a lever or pressure plate. 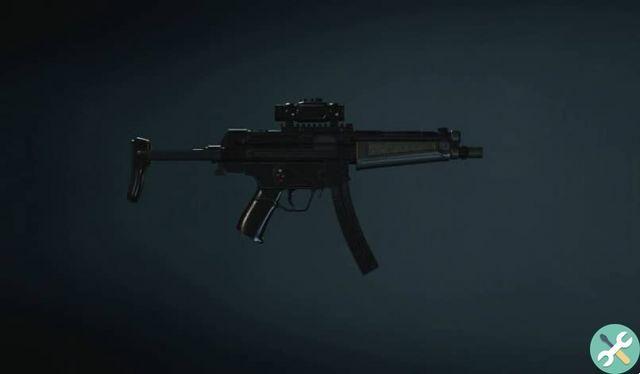 To start the creation, first place two stone blocks separated by a square, then make a channel with the mineral powder of red stone (of the length of your choice, but not exceeding 10 blocks) that you pass in the center of the two blocks (also put the powder on top of these so that it connects to the sides).

Then proceed to place a torch on either side of the stone, and finally put a lever at one end of the powder channel and the dispenser at the other end. By operating the lever, the dispenser will automatically release the dates inside. And ready with this you can make the best submachine gun in minecraft, however, there are other ways you will see below.

Other circuits and mod

To say you can make the best submachine gun in minecraft, you shouldn't just limit yourself to the previous structure, as this is the most basic circuit, you can also do this with more distributors and culverts reaching a pressure plate than when stepped on activate the mechanism automatically.

This is more for your imagination than for anything else, but based on the above principle you should be able to make a machine gun in any conditions. Now there are mods too, which allow you to add firearms to the game (as if it were a sword), the best of these is: 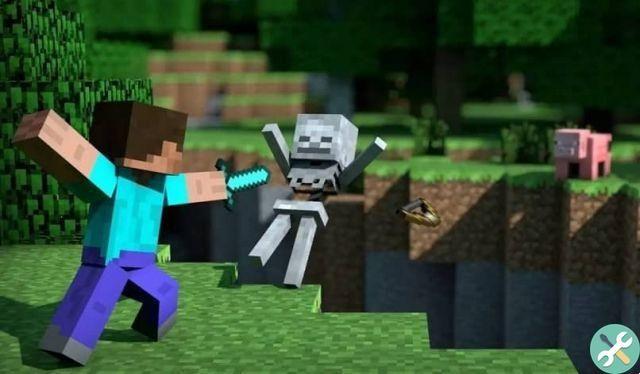 The realistic weapon mod. This adds an exaggerated amount of weapons to the game such as the Scar, AK-47 and even rocket launchers. Downloading and installing it in the mod folder of the game is at every person's risk (as it does not work in all versions and the game can crash, so it is recommended that you update Minecraft to the latest version and then try it out).


As there are many others, you just have to make sure they are official and that the version of the game you own supports it (in the case of PC gamers of course).

With the latter you already know how to make the best submachine gun in minecraft. Use one of two ways and free your imagination so that you become the best player of them all. Remember there are hints on the internet as to what are the best mods you can download and install in Minecraft? , so it wouldn't hurt if you took a look at it.

How to make or have a security or surveillance camera in Minecraft It works! ❯

add a comment of How to make the best machine gun in Minecraft? - Creation of machine guns