How to play Minecraft with Vegeta777? - What Minecraft does Vegeta777 play?

If you are a fan of this amazing YouTuber today you will finally find out if you can play with him or not on a server (this is the dream of many children and even adults). Since, this player is literally one of the foundations or fundamental pillars of the Spanish and even Latin American community of Minecraft.

How to play Minecraft with Vegeta777

In order not to be dishonest, we must answer the opening question of How to play Minecraft with Vegetta777 ?,  from the beginning. And the truth is, yes and no.

This YouTuber plays Minecraft on private servers, for example in the karmaland series (which is one of the most famous around at the moment), Vegetta plays with other great YouTubers like Lolito and Rubiusomg on a server created by him (you can also create and open a Minecraft or Minecraft Pe server in athermes, for example, or on any other page that serves this purpose).

Although it has been said that one day fans will be able to enter the map once the series is finished, today it cannot be played on this exclusive server (you can only see those live from YouTube and Twitch). 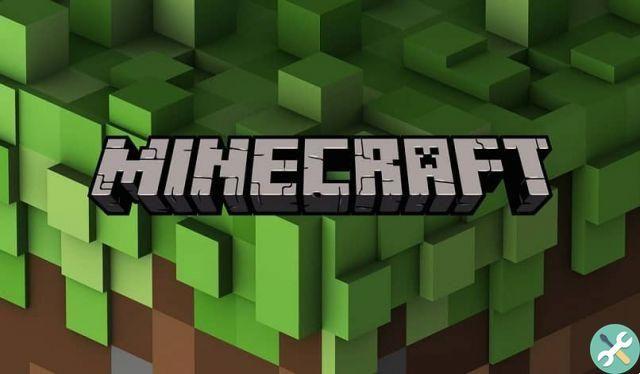 However, there may be a way to make your dreams come true. Vegeta occasionally does direct in which he plays with fans to different game modes in Minecraft. To be in the games he is in, you just have to keep an eye on his twitter or social networks, since there he loads the ads of the direct ones he will do with followers.

If not, you may never be able to play Vegeta, at least Minecraft. It's about whether you have the patience and faith enough to wait for some magical live show you can be included in, remember that these internet characters are also human and have a life of their own, so don't despair.

What does Minecraft Vegeta777 play?

Now, with the above, the question has been answered How to play Minecraft with Vegetta777 ?, but at the beginning another question was also raised which was, which version of this title does this man play.

This is very important to know, because if you ever get the opportunity to play with him, you will want to have the version compatible with his game. Vegetta obviously has the Premium version of Minecraft, which you can get in the official store of it (with it you can create a premium Minecraft account).

In its most recent series (karmaland), use Minecraft 1.7.2, as it is the one that has the best compatibility with mods they use (which are many). However, what is recommended is always to update Minecraft to the latest version, and if one day you will have the chance to play (on PC) with vegetta, then at that moment download the one you read earlier. 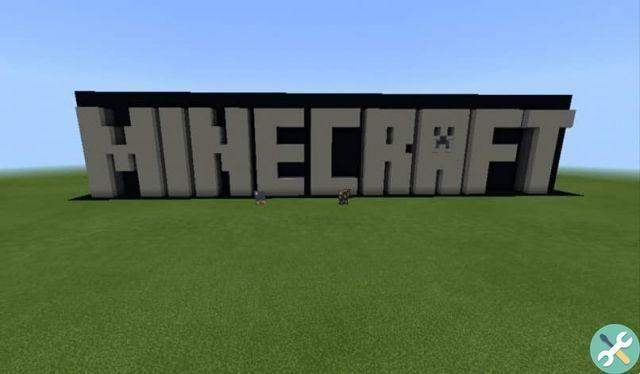 If you want to use the same mods to play with friends, look for the packs that are online and add them to your Minecraft, this way you can create your own version of the vegeta series and with it have fun like him (you can also search which are the best mods that I can download ?, for more options).

With that, the question has already been answered, which Minecraft does vegeta777 play ?, and also doubts about the question How to play Minecraft with Vegetta777 have been dispelled?

While it may not be what you expected, don't lose faith that you may meet this YouTube character in the future. Take the tips you read today and use them to improve your chances and, in case you never succeed, become the best youtuber yourself.

How do you play New World on your own and what are the benefits of doing so? ❯

add a comment from How to play Minecraft with Vegeta777? - What Minecraft does Vegeta777 play?