How to recruit Mabel Drake in Valkyria Chronicles 4 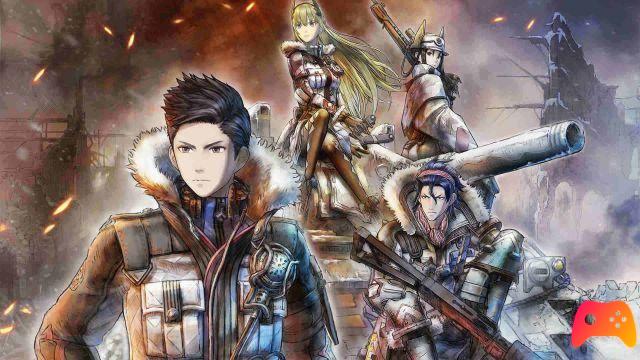 Just like in any chapter of the series, also in this Valkyria Chronicles 4 we will have the possibility to go and unlock several secondary characters that can then be added to our party. There are several ways to go and recruit them, in this guide we will see how to unlock the sniper Mabel Drake. 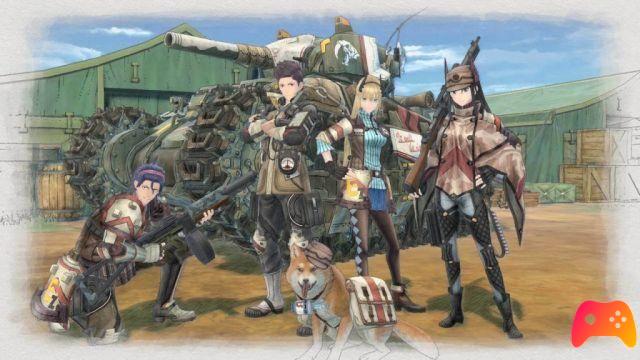 Mabel Drake will join the Squad E once three Squad Stories have been completed, or particular unlockable secondary missions by bringing three soldiers to become "buddies", making them work together. The first that you can face will be that of Aulard and Dan, available around the fourth chapter of the game; completed, simply complete two more to allow the team to welcome Mabel, who will enjoy the following Potensials:

Hoping to have been of help, we leave you to our review in case you are still undecided whether to buy the game or not.

How to recruit Simon Bale in Valkyria Chronicles 4 ❯