How to see the coordinates in Minecraft to know where they are?

There are several ways to see coordinates in Minecraft, but in the case of the computer versions, the game has a command to activate this feature.

This shortcut allows you to see different aspects that work in the background, such as the fps and other measurements of the program, which also shows the coordinates of your position.

Hence, this information screen is known as " mode debug» and you can make it appear by pressing the key "F3" o «Fn + F3 »If you have a laptop. It is possible that none of these shortcuts have any effect, if so, you need to press the key combination " Alt+Fn+F3 Instead of the previous shortcut.

This way, you'll be able to see what a constantly changing series of numbers and letters looks like on both top sides of the screen (as opposed to the coordinates, if you don't move).

You will notice that, in the upper left, just below the section called «MultiplayerChunckCache» there will be a space, and then there will be the letters «XYZ». 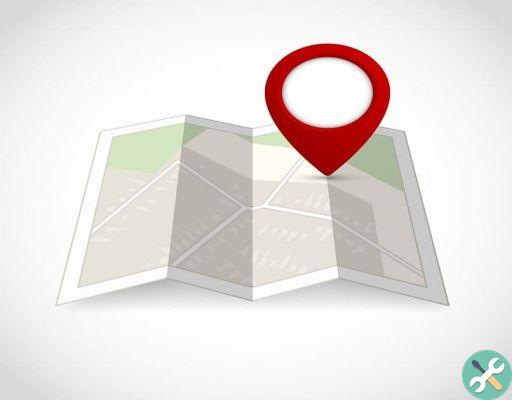 These letters refer to coordinate a you're used to, which you probably already know, and each represents a different dimension.

Although they are usually less clearly presented, you can still use them as a guide to locate yourself on the map or to identify a previous point you've been to and will surely want to return to.

Now, this debug mode is not available in all versions, so if they have it installed on a PS, for example, you have to use a map to find the coordinates of your location.

First of all, the card

So to be able to see the coordinates in Minecraft from the map, you have to create it first and, like everything in this game, you have to collect the materials needed to make it. In case you don't know, manufacturing this particular tool is somewhat complicated, and not because of the task itself, but because of the ingredients you have to use for it.

You also have the option to download and install them in the game, you can do this in any version of Minecraft.

The first and easiest thing to get is paper, which you don't get naturally, so you have to get it off your work table or in your inventory once you have a sugar cane, which are very common around the map.

Although if not can you find one of these, you can search for biomes that have rivers or lakes, these tend to grow on the banks and you don't need tools to harvest them. 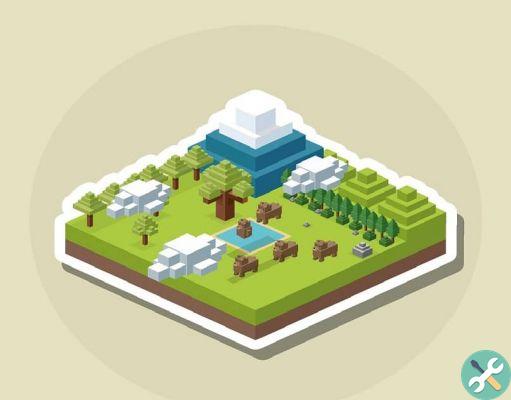 Now, the second item you need is the compass, and that, if it requires some complicated materials, like red stone, which you get at some depth in the world.

This comes in the form of a cube, like all elements of the game, and you have to refine it to get the powder, which you will use as an ingredient for your tool.


Once you have managed to make it, now you only need a small iron, from which you will make some ingots, the final material to create your compass. These too are obtained at a certain depth, and at the time of collection you have to take them in the oven and then melt them and obtain the desired material.

Do the compass, then the map

Only the final step remains, the phase of creation of the objects, the first, which is the compass, is formed by the union of four iron ingots and a red stone powder, all in the shape of a cross.

When it is packaged, you will need to place it on the work table in the central square, and fill the rest with paper to create the map, which, once opened, will allow you to see the coordinates in Minecraft, right at the top, in the form of X, Y and Z.

In the world of Minecraft you can also put and use markers to avoid getting lost.

How to see the ID of objects or blocks in Minecraft ❯

add a comment from How to see the coordinates in Minecraft to know where they are?