How to unlock Genshin's impact multiplayer

Since its appearance in September 2020, Genshin Impact is a game that has given a lot to talk about in all parts of the world. Without a doubt, this RPG has everything you need to have fun in front of your mobile screen. For this same reason, today we will explain how to unlock multiplayer di Genshin impact to play with friends. Take your adventures to another level!

Genshin Impact's multiplayer options allow you to play with up to three friends, which makes your gaming experience much better. As this is a title whose huge open world is full of adventures, everything is so much more fun when you do it in company. 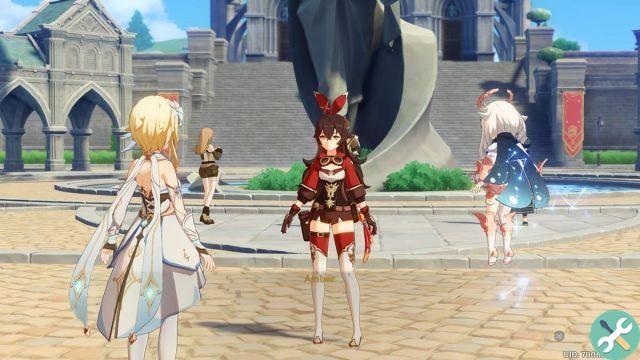 How to unlock Genshin Impact Multiplayer

Genshin Impact multiplayer: what can you do?

Genshin's impact changes dramatically when you play him in multiplayer. Because? Because certain characteristics and special limits are established. For example, all players have access to teleporters unlocked by the host, but only the host can open chests, continue story missions and talk to NPCs.

The cooperative mode of Genshin Impact is without a doubt great for exploring the world, managing dungeons with the help of your friends, completing daily missions as a team, improve the experience of your characters and more.

What to do to unlock Genshin Impact multiplayer? 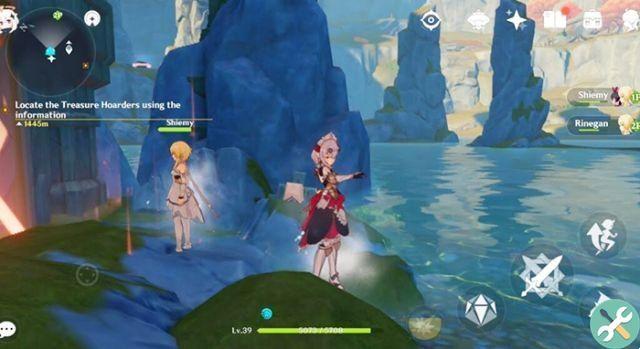 How to activate the cooperative mode of Genshin Impact

In case you don't know, Genshin Impact's multiplayer options are locked at the beginning. That is, there are things you need to do in the game so that you can access them. Do you want to play with your friends once and for all? So make sure you follow these steps.

After reaching this level, a star will appear at the top of your screen, near the mini-map, with which you can access the cooperative mode of Genshin Impact. Did you understand? The process is easy, but it can't be done right away.

Remember that the adventure rank is what determines how strong the enemies you encounter are in the game. To increase this attribute in your character, you can perform missions, overcome Dominions, unlock teleportation points or level up the Statues of Seven. Do you want to improve in the game? Then this guide will be very useful for you because it shows you how to level up Genshin Impact characters quickly.


How to play Genshin Impact with friends? 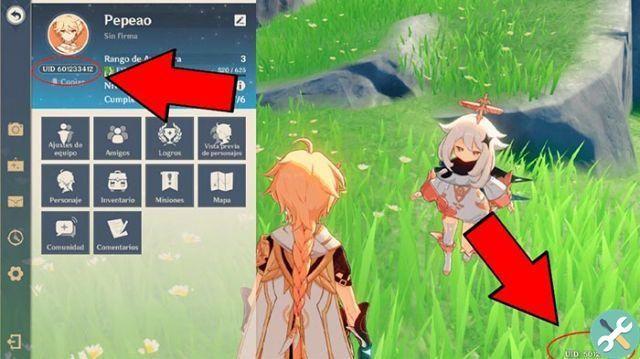 How to play Genshin Impact with friends?

After unlocking the multiplayer options of Genshin Impact, you can play with up to three friends who have also activated the cooperative mode of this role-playing game. All you have to do is press the multiplayer button and your friends list will appear (they will have to share the UID with the people you want to play with).

On the other hand, it should be noted that it is also possible to allow unknown players to join your game and that you can join another host's game as a guest. If you haven't tried this interesting game yet, first have a look at the requirements and compatible phones for Genshin Impact. To enjoy!

add a comment of How to unlock Genshin's impact multiplayer