How to win in the attack of the undead of call of duty: mobile

Attack of the Undead is one of the modes usually available in Call of Duty: Mobile, this is very different from what we are used to, as the dynamics vary a lot in the teams, one focuses on the infected (zombies), and another on the survivors (human). The infected have alone a knife and an ax and when they eliminate an enemy they infect him to make him part of their team, while the survivors must try to eliminate everyone before it's too late.

It's a pretty difficult mode to adapt to, but you just have to take a few things into consideration get victory. For that reason, here are the best tips from both players' points of view so that you have a better chance of winning.

If you are infected 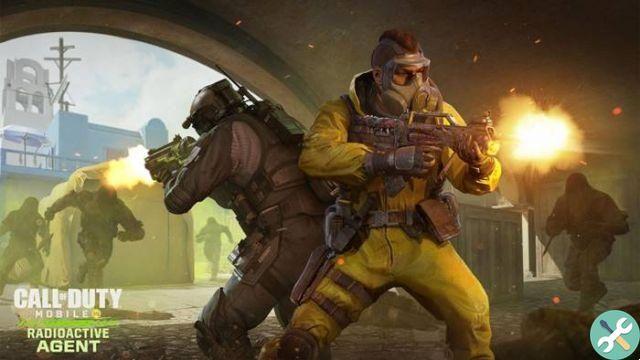 If you happen to be infected, you need to move quickly and wisely, as you need to remember that enemies have weapons and they can eliminate you very quickly before to be able to eliminate them. That's why you need to know when and how to attack, a single prey is easy prey.

On the other hand, it is also necessary take into account the aces which you can use, as it is the only way to attack from a distance and is very effective if you learn how to use it. However, there is also the Operator Aptitude which allows you to move much faster than normal and which must be used every time it loads you.

If you are a survivor 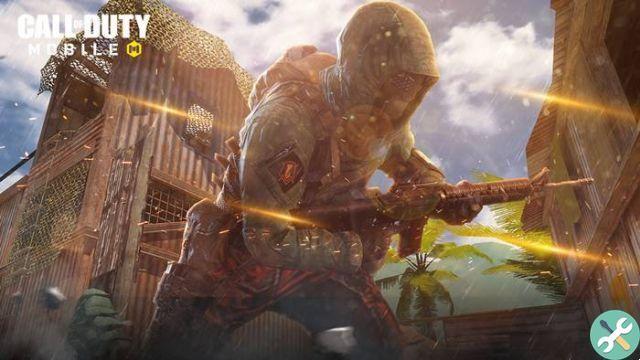 Being a survivor it's a tough job when the opposing team has already accumulated many of your teammates infecting them. If you don't react quickly by eliminating your opponents, it will get more and more complicated. Here's why you should consider the following:

add a comment from How to win in the attack of the undead of call of duty: mobile