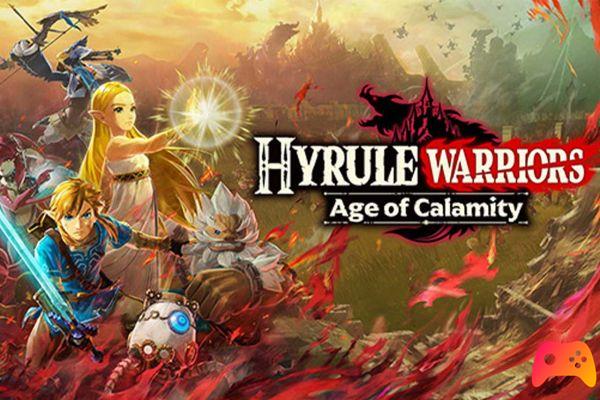 During the last Nintendo Direct Mini, the release date of Hyrule Warriors: Age of Calamity was finally announced, which will be available from November 20, 2020. The game demo is currently available for download. 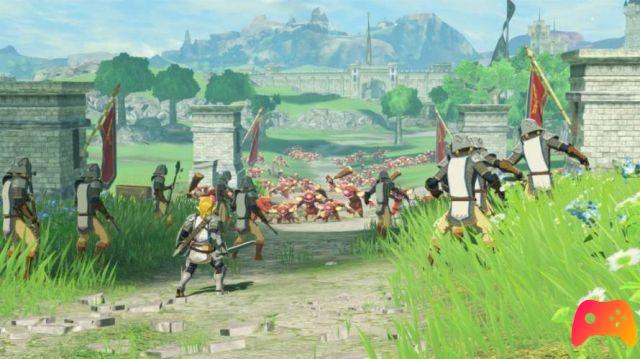 As fans already know, this is a story prior to that of The Legend Of Zelda: Breath Of The Wild, staged exactly 100 years earlier. The title manages to combine breathtaking landscapes already seen on Breath of the Wild, with a dynamic and sometimes frenetic adventure. Here are some features:

add a comment from Hyrule Warriors: Age of Calamity is coming