Travis Touchdown strikes again, and again this time there will be achievements to be obtained.

No More Heroes 2: Desperate Struggle, sequel to Grasshopper Manufacture's acclaimed hack 'n slash, arrived on Steam alongside its predecessor. The former Nintendo exclusive, once again, brought with it new achievements intended for those who will play it through the Valve store.

As in the first No More Heroes, Travis will have to climb the ranks of the assassin's association defeating the best killers in the world. In doing this, the player will be granted some of the achievements introduced in the Steam edition. 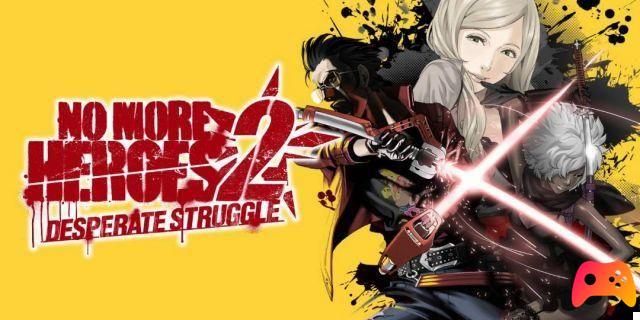 Below is the list of objectives to be achieved: 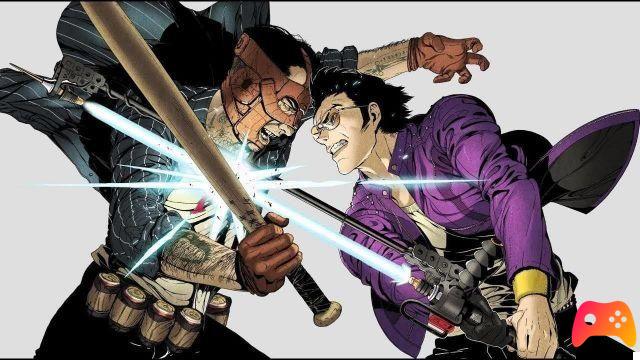 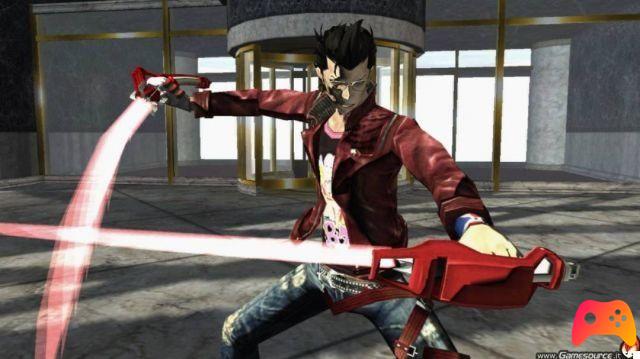 The subsequent objectives will no longer be linked to the simple defeat of a boss, but rather to get them you will need to complete optional in-game challenges.

This ends the list of objectives of No More Heroes 2: Desperate Struggle, the sequel to Grasshopper Manufacture's acclaimed Hack and Slash,

► No More Heroes 2: Desperate Struggle is an Adventure-scrolling Beat 'em up game developed by Grasshopper Manufacture and published by Ubisoft for Nintendo Wii, the video game was released on 26/01/2010

Do you want to be an expert and know all the tricks, guides and secrets for your video games? Epictrick.com is a group of video game enthusiasts that want to share the best tricks, secrets, guides and tips. We offer the best content to be a source of useful information, so here you can find guides, tricks, secrets and tips so you can enjoy your games to the fullest. Are you ready to get all the achievements of that game that you resist so much? Enter and enjoy your favorite video game to the fullest!
Ninja Gaiden Sigma - Trophy Guide ❯

The Medium - How to find the door code

Kingdom Hearts Union χ: a way to unlock the Starlight Keyblade in KH 3

Fallout 76 - How to farm gold bars

How to get fire arrows in Zelda: Breath of the Wild