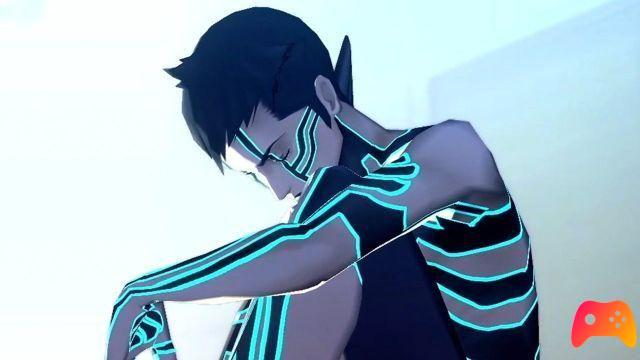 Shin Megami Tensei III brings the player to take on the role of a Tokyo student who transforms into a half demon. The game will have totally revamped graphics, as can be seen from the trailer which also shows us a brief comparison between the version originally released on PlayStation 2 back in 2003 and the remastered one arriving in May 2021. 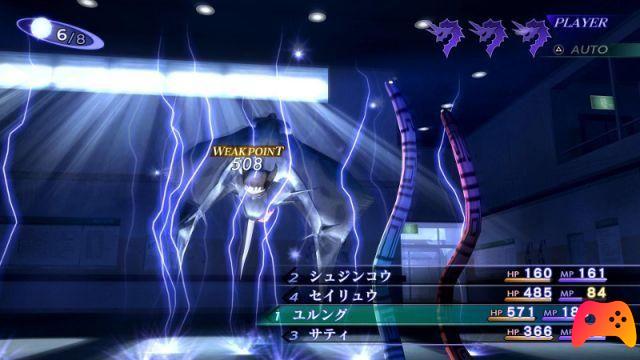 We remind you that Shin Megami Tensei III: Nocturne HD Remaster was released in Japan, China and South Korea, on PlayStation 4 and Nintendo Switch on October 29, 2020.

Do you want to be an expert and know all the tricks, guides and secrets for your video games? Epictrick.com is a group of video game enthusiasts that want to share the best tricks, secrets, guides and tips. We offer the best content to be a source of useful information, so here you can find guides, tricks, secrets and tips so you can enjoy your games to the fullest. Are you ready to get all the achievements of that game that you resist so much? Enter and enjoy your favorite video game to the fullest!
News for The Witcher 3 next-gen update ❯

Bloodstained: Ritual of the Night 2 in development?

Devil May Cry 5: Special Edition is not available on PC