Persona 5 Royal: How to defeat the Reaper 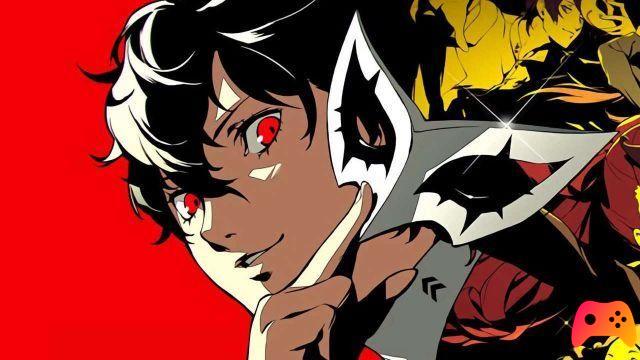 In Persona 5 Royal the Reaper returns, formerly known as Reaper in English translations. The Reaper is an optional boss that can be faced during free time while wandering around the Memento. In this guide we explain its nature in combat, how to find it and the best tactics to defeat it. Defeating him will reward you with the "Unparalleled Rebel" silver trophy. Let's go!

How and where to find the Reaper

This Shadow appears on any plane of the Memento, except stops or depths. To make it appear, you simply need to spend about 5 continuous minutes in the same plane as the Memento without changing area (It is however possible to face other Shadows or open chests while waiting). Unfortunately, we can confirm that the glitch present in Persona 5 will not work. For the uninitiated, the glitch in question allowed you to win by default against the Reaper after just two rounds if you faced him during a "flu season". 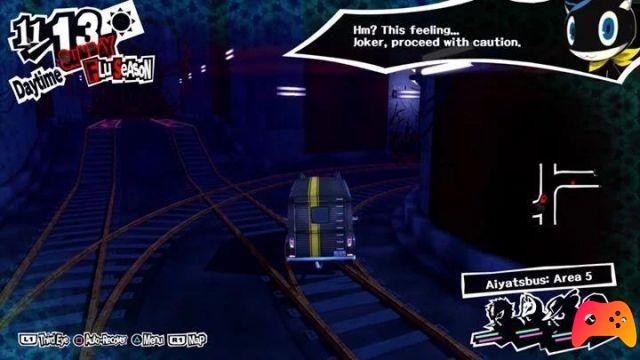 How the Reaper behaves in battle

The Reaper acts twice per turn and possesses all third-level magical abilities, of each element and in the variant that affects all targets (examples may be Maragidyne, Mabufudyne and Magarudyne). Typically, the Reaper will try to harness his elemental spells to get an extra turn in which he will attempt to use Focus, to double the power of his magic attacks. You can try to break this pattern by protecting yourself properly. In our opinion, the best method would be to equip an accessory that allows the character to avoid elemental spells to which he is weak. Taking an example, Morgana would be a valid ally if you opt to use Joker according to our tactic, as she has Salvation and Samerecarm. In this case, you should therefore equip Morgana with an accessory that allows her to more easily evade lightning spells. The Reaper's other attacks include Megidolaon, a powerful non-elemental magic that cannot be reflected back to the enemy. Against Megidolaon, which is not a lethal threat unless the Reaper is "focused", we advise you to buff evasion to try to avoid the blow, also buff the defense to facilitate yourself and use guard with those you think cannot hold the Megidolaon . Finally, the Reaper can use attacks that can kill in one hit, such as Mamudoon and Mahamaon. To protect yourself from these two spells, you can stock up on Omunculi, or erect magical barriers with the help of objects or Makarakan. 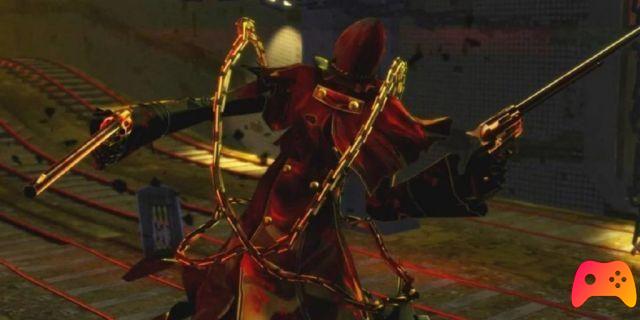 Let's focus now on the offensive tactics and make this battle less difficult as possible. Obviously, the diamond tip of this tactic will be Joker, but the others will also play their part. First, Joker needs Yoshitsune, Person obtainable by fusion once the Confidant of the Tower, Shinya, is maximized. Yoshitsune is the absolute best Person for physical combat, which is why he will be our ace in the hole in the fight that awaits us.

Yoshitsune learns the Hassou Tobi technique, which consists of a series of 8 slashes for each enemy target. By making good use of this technique and taking the right precautions on Yoshitsune, Akira should be able to turn the tide of the duel in no time. The Yoshitsune you want to create must possess the passive skills "Dance of Ali" and "Divine Grace". The first greatly reduces the accuracy of the enemy, the second greatly increases the chances that Akira avoids all opposing spells, with the exception of non-elemental ones (like, alas, Megidolaon). If you have any skill slots left for Yoshitsune, feel free to customize it a little bit for evasion and defensive, as you already have everything you need for the offensive. 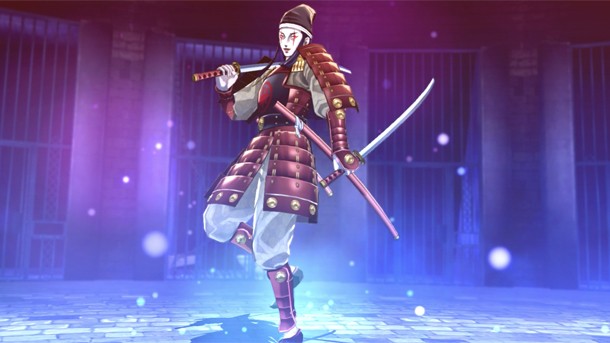 Morgana, Akechi and Kasumi are particularly suitable as teammates. Morgana will support Salvation and Samerecarm when needed, but if you have the knife on the handle side, feel free to use Morgana to buff the team with items. Akechi will be the Reaper's constant debuffer thanks to Debilitation, otherwise cast Megidolaon if you have enough items to recover SP. Kasumi will prove to be an excellent shoulder for both support and offensive. The new entry can heal with Diarhan and can cause heavy damage with her physical abilities. Furthermore, Kasumi is the only character who can increase the critical hit chances of the entire party, thanks to Passo del Coraggio.

Another reason we recommend Akechi and Kasumi is due to the Special chances that can appear at the start of their turns. Akechi and Kasumi are the only two party members to have a Special paired with Joker and the damage you could cause if you're buffed is immense. 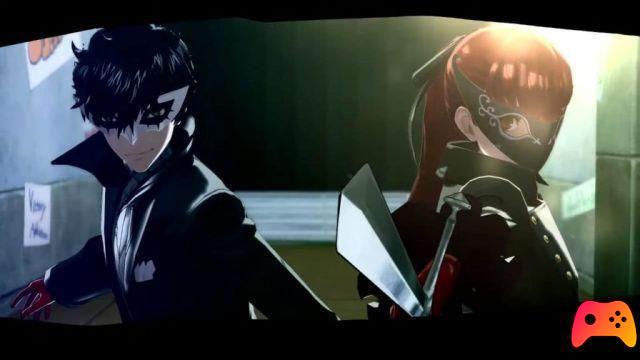 Said this, the Reaper is immune to instant death and has no weaknesses. However, it is possible to rage some statuses, although the possibilities are very limited. If you should succeed, take the opportunity to unleash the "Technicians" and pass the relay. Your turns should usually alternate between heal / support and attack, with a pattern similar to this:

By continuing like this, you should be able to take down the Reaper in no time, if you take the right precautions to protect the party. 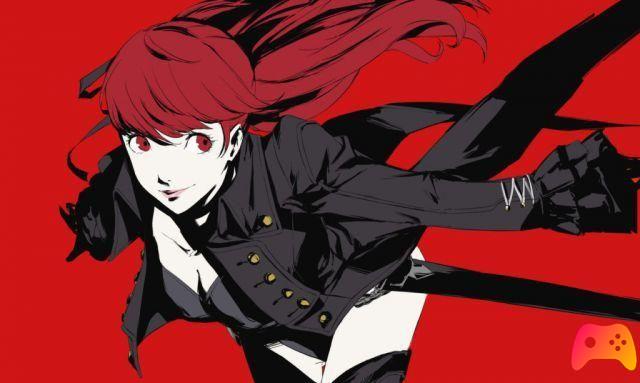 Before we leave you, there are a couple of considerations to make if you want to make this battle easier:

We hope this Persona 5 Royal guide has been helpful to you!

Persona 5 Royal: Tips to get you off to a good start ❯

add a comment of Persona 5 Royal: How to defeat the Reaper